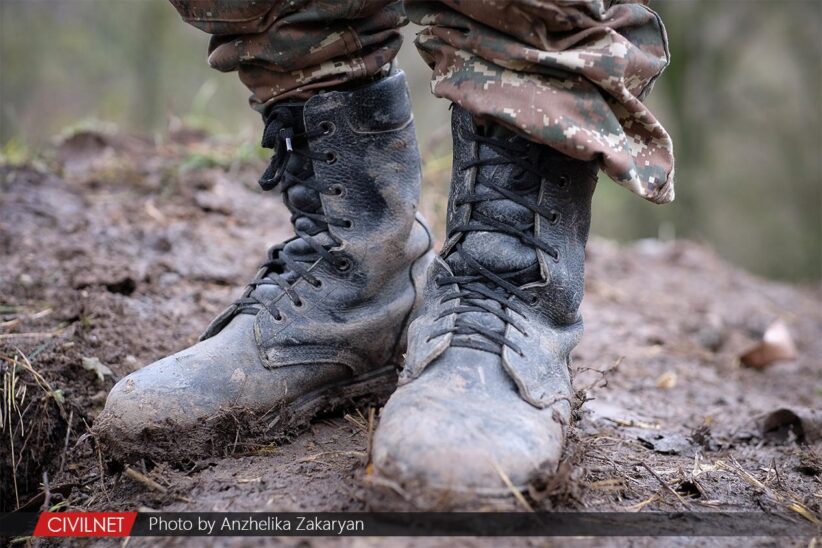 Human Rights Watch (HRW) said today that Azerbaijani forces have inhumanely treated numerous ethnic Armenian military troops captured in the Karabakh conflict. In most of the videos, the captors’ faces are visible, suggesting that they did not fear being held accountable, HRW notes.

“There can be no justification for the violent and humiliating treatment of prisoners of war,” said Hugh Williamson, Europe and Central Asia director at Human Rights Watch. “Humanitarian law is absolutely clear on the obligation to protect POWs. Azerbaijan’s authorities should ensure that this treatment ends immediately.”

Human Rights Watch says it has closely examined 14 of the dozens of videos posted on social media showing abuse of Armenian POWs. It has also spoken to families of those held captive.

“The videos depict Azerbaijani captors variously slapping, kicking, and prodding Armenian POWs, and compelling them, under obvious duress and with the apparent intent to humiliate, to kiss the Azerbaijani flag, praise Azerbaijani President Ilham Aliyev, swear at Armenian Prime Minister Nikol Pashinyan, and declare that Nagorno-Karabakh is Azerbaijan,” HRW says.

HRW also notes that although some of the prisoners depicted in videos reviewed have, in subsequent communications with their families, said they are being treated well, there are serious grounds for concern about their safety and well-being.

On November 29, the European Court of Human Rights said it is satisfied with Armenia’s application regarding the case for the protection of the rights of captive military personnel and detained civilians currently in Azerbaijan. Armenia’s former Minister of Justice and human rights activist Artak Zeynalyan who represents the captives, said that ECHR will take urgent action and request data from the government of Azerbaijan about the captives’ locations and conditions.

In Armenia, parents and relatives of missing servicemen have been gathering in front of Armenia’s Ministry of Defense to demand information from authorities. While there is no information regarding the exact number of prisoners, estimates suggest that the number exceeds 100.

Also Watch: Ways Out of the Political Crisis in Armenia