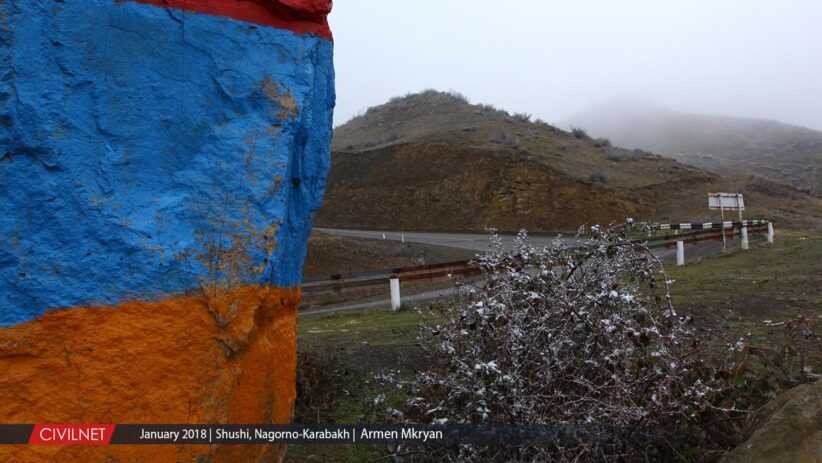 “I declare Shusha the cultural capital of Azerbaijan, Shusha deserves it,” Aliyev said during a meeting with his Minister of Culture Anar Kerimov.

According to Aliyev, work has already begun to restore Azerbaijani religious and cultural monuments in the city.

“On my instructions, a large delegation was sent there… We need to inspect the housing stock, historical monuments, accurately calculate the damage and start restoring Shushi,” Azerbaijan’s president said.