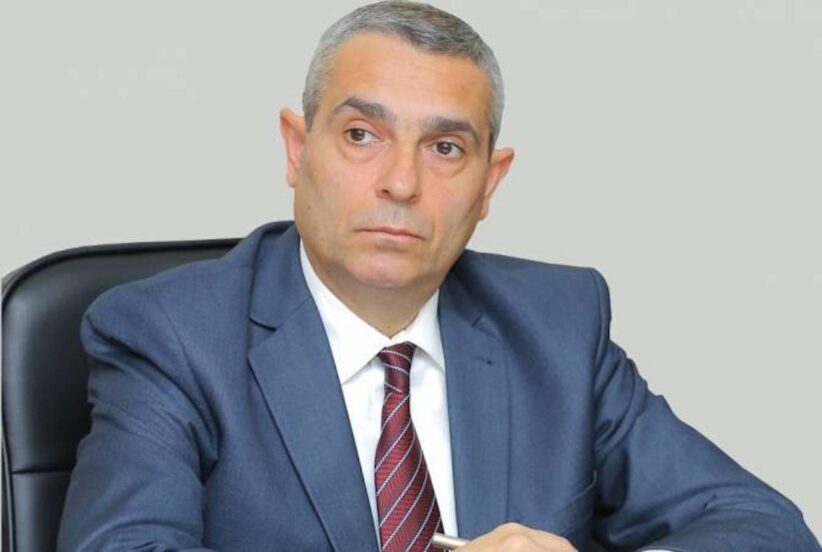 Mayilyan participated in the 2020 Artsakh general election as a presidential candidate. He came at the second place in the first round of the election and lost during a run-off between him and Arayik Harutyunyan in the second round.

Since the end of the Second Karabakh War, the Artsakh government has enacted sweeping personnel changes at all levels.

On December 2, Vitaly Balasanyan, a veteran of the First Nagorno-Karabakh War and former Artsakh parliamentary deputy, was appointed Secretary of Security Council.

Former Human Rights Ombudsman Artak Beglaryan has been appointed Chief of Staff to the Artsakh President.

Also Watch: Part of the Armenian Shurnukh Village Will be Ceded to Azerbaijan, Worrying its Residents

Part of the Armenian Shurnukh Village Will be Ceded to Azerbaijan, Worrying its Residents