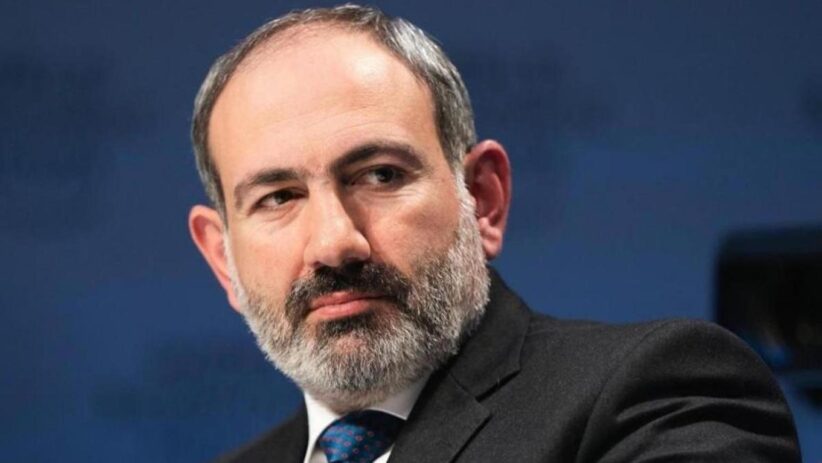 In a LIVE Facebook video, entitled “My greatest sin”, Armenian Prime Minister Nikol Pashinyan spoke about the fall of Shushi and the conspiracy theories that have surrounded the event.

“The biggest sin attributed to me is the well-known document, which says that I agreed to hand over three territories – Aghdam, Lachin, Kelbajar – to Azerbaijan. In fact, it may not seem obvious, but that document was not about handing over [land], but about keeping it.

“The document was signed at a time when Shushi had already fallen, when Armenia’s Armed Forces General Staff Office was reporting to that resources were in a problematic state, and the political leadership of Artsakh shared that opinion,” said Pashinyan.

The prime minister spoke about what would have happened if the document had not been signed at that moment.

“In fact, that document gave [to Azerbaijan] what, according to the military assessment, we could not keep in that situation. And, in a situation when Stepanakert was left defenseless, if the hostilities continued, there was a very high probability that Stepanakert would also be captured, as well as Martuni and Askeran. If this happened, our third, fourth, fifth, sixth defense lines would be under siege, and thousands of our soldiers would be surrounded. This would result in a total collapse. It was on the basis of this assessment that the decision was made. And, it is not by accidental that these days there are already dozens of soldiers sending video messages from the frontlines in defense of the decision made. And why? It’s because they saw and understood the situation, no matter how bitter it is.”

Pashinyan also referred to the rumors and conspiracies about the fall of Shushi.

“Attempts were made to take back Shushi twice after it fell. One of these attempts failed completely. During another attempt, one of our detachments managed to enter Shushi. And much of the controversy in the media about Shushi was connected with this event.

“I was also told that yesterday the chairman of the Prosperous Armenia Party Gagik Tsarukyan stated that allegedly on October 28, while Shushi was still standing, Russia was ready to deploy peacekeepers to Karabakh, but I did not agree then, and I only agreed when Shushi was already lost. Of course, this is absolute nonsense,” Pashinyan said.

In his address, Pashinyan noted that in an October 22 interview with the Russian Ria Novosti, he had said that he was in favor of the deployment of Russian peacekeeping troops in Karabakh.”

Also Watch: The Day After the 2020 Karabakh War Ended