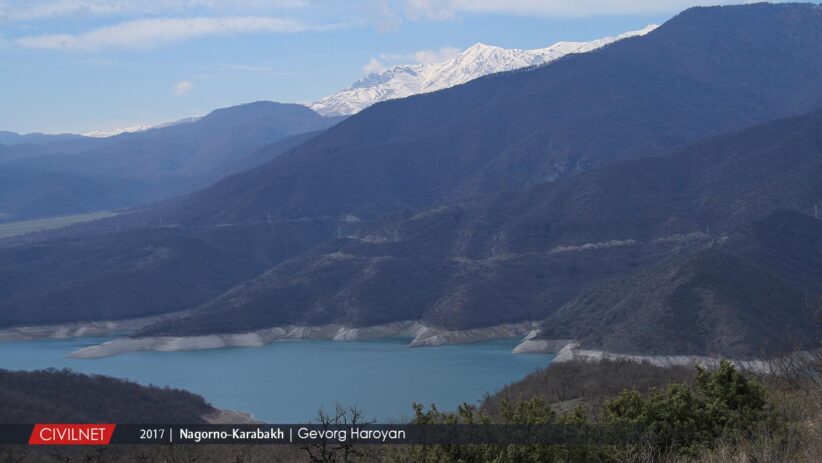 On November 10 Armenians the world over woke up hoping the events of the previous night were a nightmare. There were a few seconds of respite, before we checked our phones and realized, that no, it was not a nightmare, we are now living in new, uncertain, and dangerous times where not only the fate of Artsakh, but the future of Armenia is at stake.

We cannot understand the present, if we do not critically examine the past. For nearly thirty years Armenia has been ruled by successive authoritarian and corrupt rulers who failed to invest in the country’s social and economic development, claiming that money was needed for military expenditures. Instead of investing in strengthening the country, they engaged in extractivist, exploitative politics that weakened it. The past 40 days exposed their mendacity, as we learned that the Armenian Army was ill-equipped to withstand the onslaught of the modern weaponry wielded by Azerbaijan and Turkey. They perhaps hope to return to power…but that will be the biggest defeat of all if they should do so.

In the past two years, Nikol Pashinyan’s democratically elected government was unable to make up for or undo the errors, of commission and omission, of the previous decades. Whether this was due to a lack of time, a lack of experience, the resistance to change and the undermining of the previous regime’s supporters, or a combination of all three factors is something we will yet have time to analyze. What is clear, is that this war and ongoing political developments have deeply damaged not only Pashinyan’s government, but people’s belief in democracy as a viable, let alone, desirable form of governance in Armenia.

Despite the anger and grief, and however difficult it is, Armenians must stay strong and united. We must not forget that from the first days of the war, Armenian volunteers, civil society organisations, and diaspora communities across the globe mobilized to fundraise for humanitarian relief, to provide aid to families fleeing from the violence, and to raise awareness of the impacts and dangers of the war in Artsakh. Delivering relief in the context of Covid made the efforts by those on the ground in Armenia and Artsakh even more significant, especially as they stood in stark contrast to the lack of action and aid from international organisations. Taken together, these grassroots, localized actions represent an emergent movement of transnational Armenian solidarity and unity which is more important now, than ever before.

Today the fight is for much more than territory and borders; it is for the soul and future of the Armenian nation. What we witnessed last night in the streets of Yerevan was as horrific as what we saw in the past 40 days in the fields of battle. Instead of fighting the adversaries in the war zone, scores of seemingly able-bodied men attacked and beat the President of the Armenian National Assembly in Yerevan like a band of ravaging hyenas. Watching these ‘brave’ fighters beating Ararat Mirzoyan and smashing furniture in government buildings, one wonders where these ‘heroes’ were hiding for the past forty days…

Today the hard work continues, of not only preventing further destabilization in Armenia, but also continuing to aid the families who fled the war in Artsakh. As we pick up the pieces and ask ourselves “What happened?” we need to move forward with unity, dignity, solidarity, and calm.

“I have signed a statement with Russia, Azerbaijan”, Pashinyan

Pashinyan explains fall of Shushi and the decision to sign ceasefire