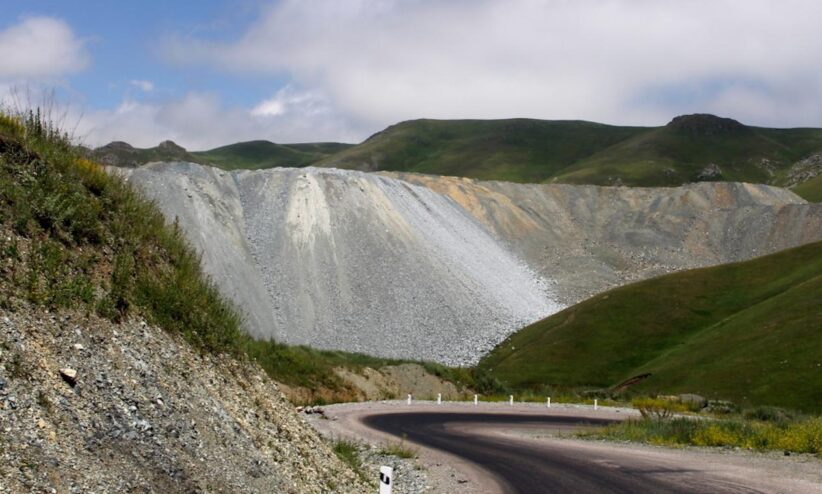 The Ministry of Defense denies the rumors that 80 Azeri soldiers entered the Sotk Gold Mine in Armenia’s southeastern town of Vardenis.

“Rumors circulating in various media outlets that Azerbaijani troops have invaded the Sotk Gold Mine and demanded that employees vacate the area do not correspond to reality,” the Defense Ministry said.

Also Read: Pashinyan says calls for his resignation not supported by majority

On Thursday, videos and comments circulated online claiming that the Azerbaijani Armed Forces had entered the mine area.

The region’s Governor Gnel Sanosyan also denied the rumors and noted that the issue was connected to the location of the new border demarcation between Armenia and Azerbaijan.

The village of Sotk in Armenia’s bordering Gegharkunik Province is famous as the site of the country’s largest gold deposits.

Prior to the recent Karabakh War, the region bordered the New Shahumyan District of Karabakh, but that area has been handed to Azerbaijan per the “end of war” statement signed by Armenian, Azerbaijani, and Russian presidents.

Also Watch: How Armenian Foreign Policy Should Approach the Power Centers of the World

The Culture of War in the Post-War Period