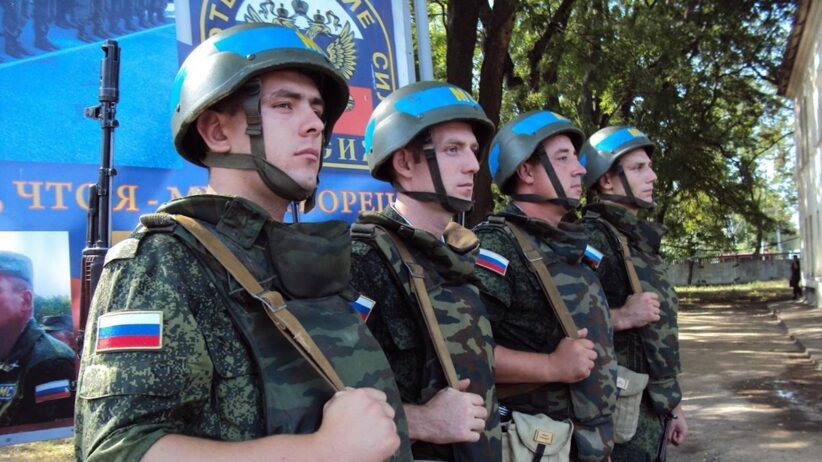 Only Russian peacekeepers will be deployed on the Karabakh line of contact, announced the official representative of the Russian Foreign Ministry Maria Zakharova.

In an interview with “Echo of Moscow” radio station, Zakharova said, “Once the official text of the statement is published, no one will have any doubts. Once again, I would like to direct your attention to the statement of Russian President Vladimir Putin, whcih notes that we are talking about the deployment of only Russian peacekeepers in Nagorno Karabakh along the line of contact.”

On November 9, following the announcement of the statement by Azerbaijani, Armenian, and Russian presidents, Azerbaijan’s President Ilham Aliyev had said that the peacekeepers’ mission be both Russian and Turkish, despite no formal annuncment of Turkish peacekeepers fromthe other parties.

The information about the deployment of Turkish peacekeepers was also denied by Armenian Prime Minister’s spokesman Mane Gorgyan.

Also Watch: The Day After the 2020 Karabakh War Ended: An Analysis