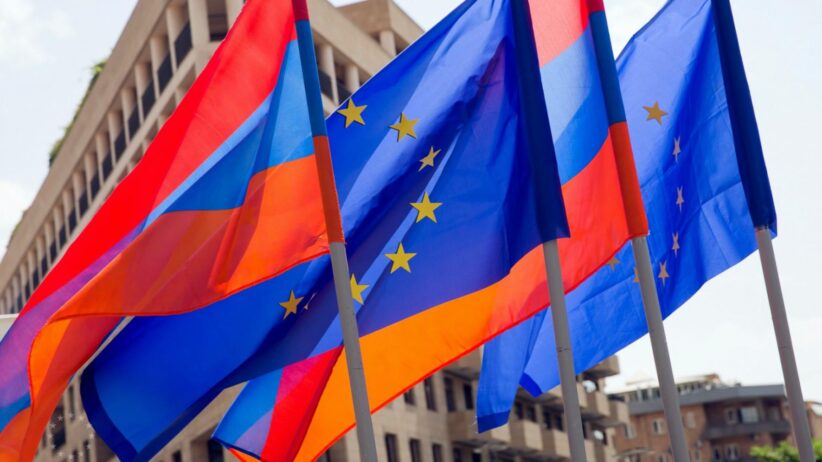 European Union announced that the ratification process regarding the Armenia-EU Comprehensive and Enhanced Partnership Agreement (CEPA) has been completed, with all EU member states ratifying the agreement. CEPA will go into effect on March 1, 2021.

The agreement, which was initially signed in 2017 at the Eastern Partnership Summit in Brussels, had to be ratified by every single EU member state. The agreement aims to facilitate EU-Armenia cooperation in spheres such as justice, security, economy, agriculture, education, science, environmental health, and infrastructure.

“The effective implementation of the Agreement will bring tangible results to our citizens by promoting democracy, political, economic and social stability through extensive reforms and will over time have a positive impact on the welfare of our citizens,” said an Armenian Foreign Ministry statement regarding the news.

The Ministry went on to say that the government of Armenia has “constantly reaffirmed its commitment to the effective implementation of the Armenia-EU Comprehensive and Enhanced Partnership Agreement, which is fully in line with Armenia’s broad reform agenda.”

Since 2004, Armenia has been part of the European Neighborhood Policy (ENP). The ENP’s Action plan for Armenia includes, “highlighting areas in which bilateral cooperation could feasibly and valuably be strengthened.” The plan focuses on “jointly defined priorities in selected areas for the next five years.”

Armenia also joined the EU’s Eastern Partnership in 2009. The Eastern Partnership is a joint policy initiative that aims to strengthen relations between Armenia and five other Eastern neighbors, and all EU member states. The partnership aims to achieve a stronger economy, governance, connectivity, and society.