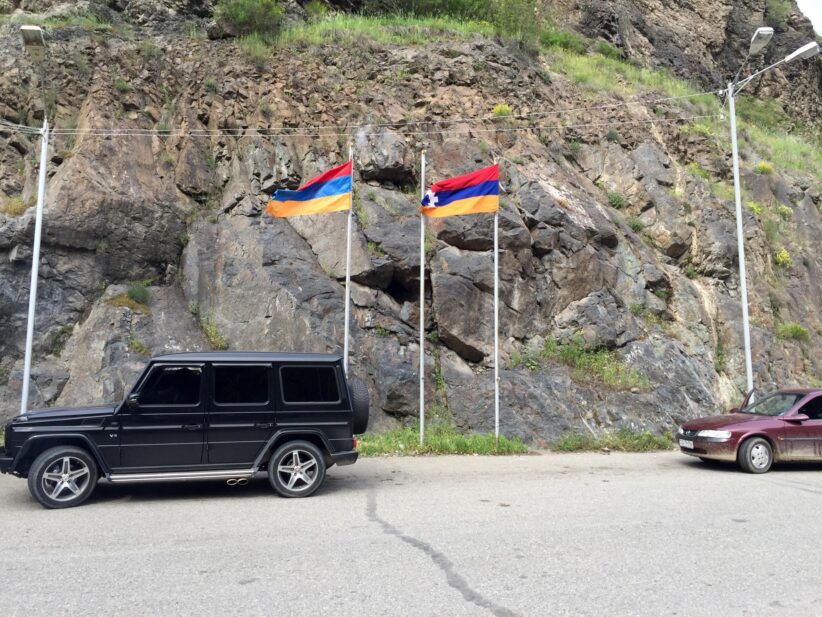 On February 12, Artsakh President Arayik Harutyunyan, the Director of Armenia’s National Security Service, an official representative from Azerbaijan, and the Commander of the Russian peacekeeping forces in Artsakh met to discuss the return of POWs and the search operations for missing soldiers.

Anna Naghdalyan, spokeswoman for Armenia’s Foreign Ministry, announced the meeting on Twitter, noting that other humanitarian issues were also discussed by the four sides.

Siranush Sahakyan, the lawyer working on behalf of the prisoners’ families, says Azerbaijan may be holding as many as 223 other Armenian military prisoners and civilian hostages, including women.

However, it remains unclear how many of these 223 individuals taken prisoner remain alive as there have also been reports of widespread torture and execution of Armenian prisoners, both during and after the war. Azerbaijani officials acknowledged holding about 60 Armenian prisoners, not counting the ten released in the last two weeks.

Is it Time for Facebook & Armenia’s Government to Divorce?