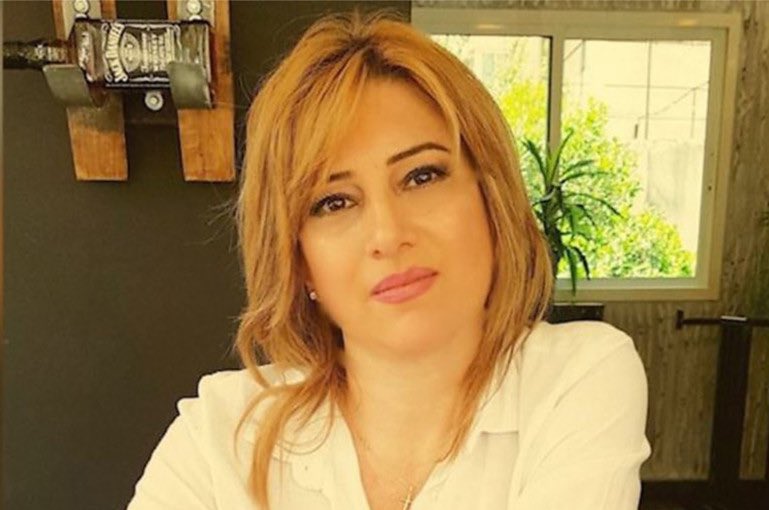 Maral Najarian, the Lebanese-Armenian woman captured by Azerbaijani forces in Karabakh soon after the Second Artsakh War, has been released.

After months in captivity, Najarian, who was born in Lebanon, was reunited with her family at the Beirut-Hariri International Airport at around 9:30 p.m. local time.

At around 8 a.m. local time on Wednesday, Najarian was flown from Azerbaijan to Istanbul, Turkey where she was held most of the day, Armenian Weekly reports.

Human rights activists say that Azerbaijan still holds over 200 Armenian hostages, most captured after the signing of the November 9 ceasefire. They include military personnel, as well as civilians and women.