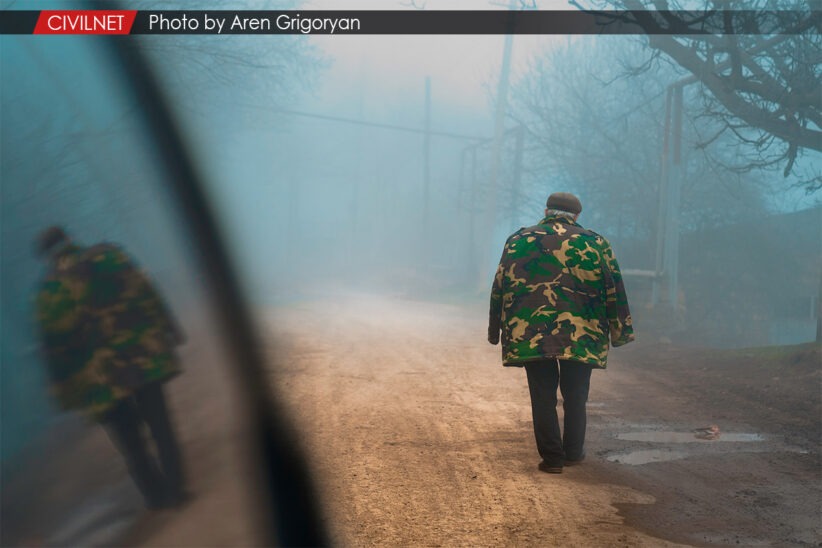 The International Republican Institute (IRI) conducted a public opinion poll in Armenia from February 8 to 16, 2021, which included 1,510 people over the age of 18. The poll was conducted through phone interviews, with respondents being selected by random probability sampling of phone numbers.

The survey participants consider political instability to be the most important problem facing the country today, with 12% of participants reporting it as their first response.

Other numbers for most important problems facing the country:

Of the respondents, 92% are convinced that the focus should be on ensuring the secure return of residents of Artsakh to areas patrolled by Russian peacekeepers. According to 85% of the respondents, the government should focus on the renegotiation of the ceasefire agreement.

The prevailing mood among the Armenian population is almost equally divided.