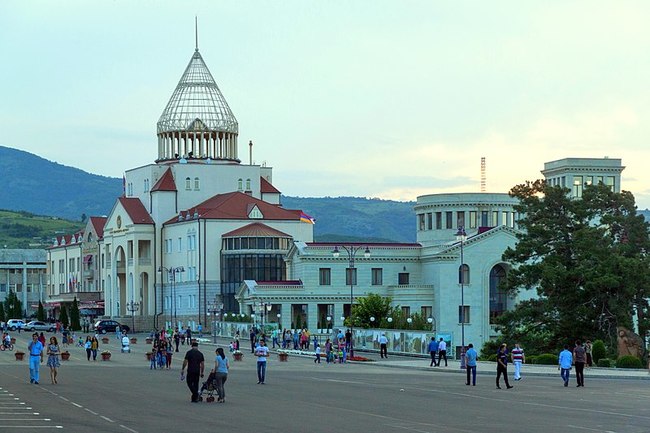 Correspondents for BBC and Vice News say they are being denied permission to work in Artsakh (Karabakh) by the local authorities, according to social media postings.

“The Nagorno Karabakh (Artsakh) administration (ethnic Armenian) is denying me and my BBC colleagues permission to visit,” wrote BBC’s Ukraine-based correspondent Jonah Fisher on March 12. “We were there during the war last year as shells fell.”

“You are not the only team who was barred of entering Artsakh,” chimed in Ukraine-based producer for Vice News Katerina Malofeyeva. “I know at least 6 people with the same problem, including myself.”

Starting earlier this year, Artsakh authorities introduced new regulations for foreign citizens’ visits to Artsakh. Unlike before, all foreign visitors now need to seek advance permission via the Artsakh representation in Yerevan, about a week prior to visiting. According to Artsakh officials, information on visitors is shared with the Russian peacekeeping forces that secure the only working road connecting Artsakh with Armenia.

BBC’s reporting from Karabakh from early October 2020 is available here. Vice News released a documentary on the war in Artsakh on October 9. Both reports focused on intensified shelling of Stepanakert and evacuation of civilians.

This article originally appeared on Focus on Karabakh.

What Do Armenian People Think? Unpacking the IRI Poll – Insights with Eric Hacopian

Life, Death, and War, Through the Eyes of a CivilNet Cameraman