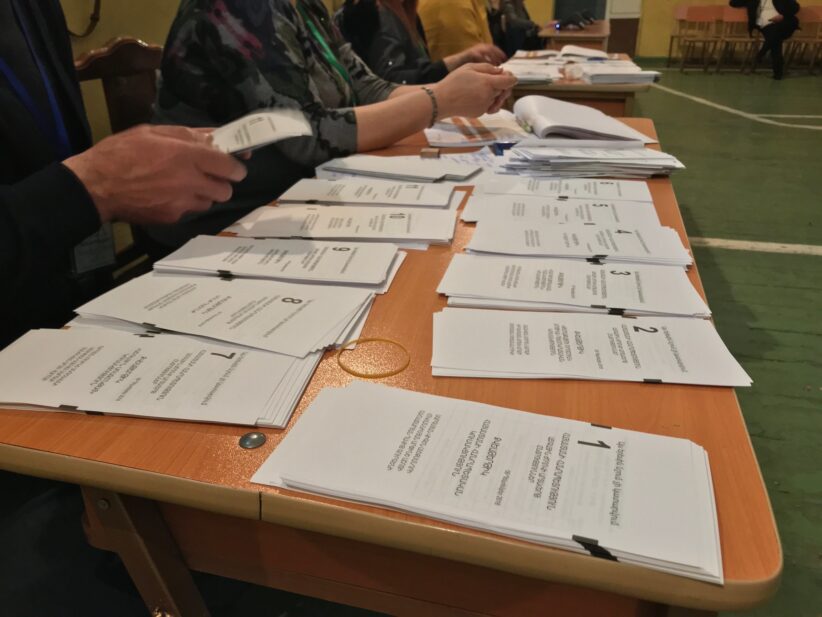 Pashinyan made the announcement after a meeting with leader of the oppositional Prosperous Armenia Party and business tycoon Gagik Tsarukyan.

In his announcement, the prime minister said that he and Tsarukyan agreed that the best way out of the current political crisis is early parliamentary elections.

Pashinyan added that the decision was made after discussions with President Armen Sarkissian and the leader of the Bright Armenia Party Edmon Marukyan.

Marukyan too wrote a post on Facebook that he had a telephone conversation with Prime Minister Nikol Pashinyan regarding elections.

“I have stated that June 20, 2021, as a day for snap parliamentary elections, is acceptable for us,” Marukyan wrote.

Iveta Tonoyan, a parliament deputy from the Prosperous Armenia Party,  wrote that, “The meeting between Gagik Tsarukyan and Nikol Pashinyan has just ended. Snap parliamentary elections will be held on June 20.”

It is unclear how the non-parliamentary opposition will react to the announcement. Its leader, Vazgen Manukyan, said earlier that elections must be prevented “at all costs and the government must resign immediately.”

But with parliamentary opposition now backing Pashinyan’s election process, the next few months will undoubtedly be decisive for the country’s trajectory.

The Armenian Magic to Turn Plastic into Thread