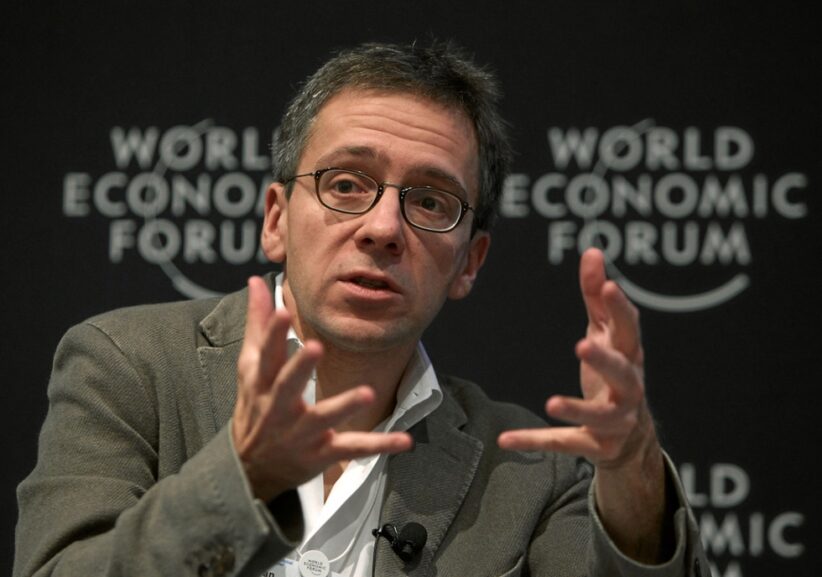 The White House will recognize the Armenian Genocide this year, says American political scientist and president of the Eurasia Group consulting company Ian Bremmer, citing his sources in the White House and State Department.

According to Bremmer, a senior White House adviser told him that “Biden is a man of his word,” and that the announcement can be probably expected for April 24, which is Armenian Genocide Remembrance Day.

Bremmer went to say that, in recent days, he has heard from both White House and State Department officials that President Biden was angry when Turkish President Recep Tayyip Erdogan commented on his statement about Russian President Vladimir Putin, in which Biden stated that Putin was “a killer” and “lacked a soul.” Erdogan called Biden’s comments “unacceptable.”

Chairman of the Pan-Armenian Council of Western America, Doctor of Political Science Vigen Hovsepyan said in an interview with Tert.am, “Since his time as a senator, Biden has supported US Armenians fighting for the recognition of the 1915 Genocide. This year, we are full of hope that Biden will not disappoint us.”

On December 12 of the same year, the US Senate too voted for resolution 150, officially recognizing the Armenian Genocide.

President Joe Biden promised to recognize the 1915 Genocide during his campaign, when the Biden-Harris released a position paper, promising a swathe of policy initiatives which have been considered favourable for Armenians.

Other policy initiatives included reviewing security assistance to Azerbaijan and reinstating financial aid to the Halo Trust, which is a UK-based organization involved in demining in Nagorno-Karabakh, which had its funding cut by the Trump administration.

Bremmer further commented on the wider context of Turkey’s situation, saying, “The last few weeks have been difficult for President Recep Tayyip Erdogan. A lot of things are going wrong for Turkey. They withdrew from the Istanbul Convention, a European agreement that protects women. Also in Turkey, the governor of the Central Bank was dismissed (making him the fourth governor in two years). The Turkish lira is depreciating, and Erdogan’s popularity is declining. As a result, he has been attacking the pro-Kurdish Peoples ‘ Democratic Party (HDP).”

“But the important news is that Erdogan faces another diplomatic challenge coming from the United States. As I heard from the White House, President Biden is going to recognize the crimes against Armenians in the Ottoman Empire in 1915,” Bremmer said.

US-Turkey relations have been in the spotlight since the Democrats took over the White House and the Hill.

US Secretary of State Anthony Blinken referred to Turkey as a “so-called” ally, a few days after being nominated by President Biden.

On top of this, there were reports in the media that President Erdogan was dismayed about not having phone talks with President Biden, especially after having what many saw as a close relationship with the former administration.

It is worth noting however that this is not the first time a US President has promised to officially recognize the Armenian Genocide. Both President Bill Clinton and President Barack Obama had promised to do so.

Is the Political Status of Nagorno-Karabakh That Important?