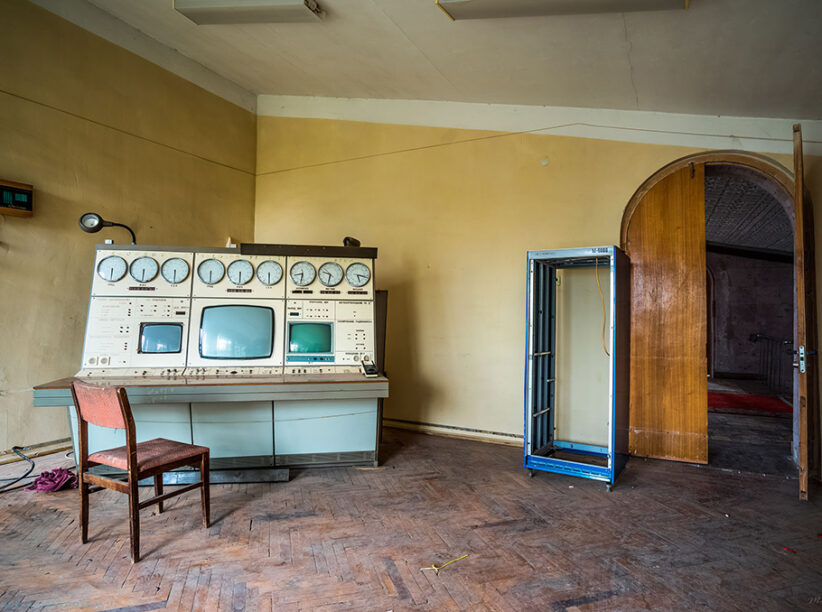 Some of us had just begun to connect (re-connect perhaps?) with the rich vestiges of Armenian history and culture in Bolis (Istanbul) over the past few years. Without the opportunity to travel, doing so in person has been put on hold. However, by downloading the eye-opening Kardes App produced by the Hrant Dink Foundation, you can virtually tour and experience the Armenian Bolis from your couch. It’s the App’s one-year birthday.

While Armenians are rediscovering Turkey, some Turks are getting to know Armenia as well. Even though they share a border, what lies on the other side is a mystery to Turks. Two years ago a French filmmaker made a very impressive short film showing off some of Armenia’s landscapes and culture (seen almost 400,000 times). Now he’s back with the unique approach of filming the reactions of Turks watching the video for the first time; we get to see their reactions, learn their misconceptions, and especially their surprise at the similarities. They come away with a perception of Armenians as warm, smiling people and say they’d like to visit after watching.

Speaking of tourism by Turks, this video of a man from Turkey exploring Armenia has sparked discussion on social media. The traveler is careful to note he has no political purposes in posting this travel vlog, but merely wants to learn about what life is like for people across the border. He often comments on the friendliness of Armenians towards him despite being a Turk, notes the similarities between the two peoples, but also has some open and honest talks with locals about the very real differences which keep them apart. This is just the first video, so it’s worth watching how his trip goes and if it can change the perceptions of his Turkish audience.

Human Rights Watch releases an important report on the abuse of Armenian POWs in Azerbaijani custody. This is a very important step, especially since many Armenian POWs are still in custody. One of the issues is organizations like HRW cannot report on things they can’t fully verify – did a refusal or delay of access by Azerbaijan contribute to this report being released four months into the POW crisis?

Alexis Ohanian floats the idea of opening an office of his venture capital firm Seven Seven Six in Armenia because of its engineering talent. What to do to push that along!?

Keep hearing more and more companies hiring and expanding in Armenia for engineering talent and it makes me so happy… 🇦🇲🇦🇲🇦🇲 Future @sevensevensix office?

Speaking of cool ideas for Armenia, check this one out!

in Armenia, stone crosses (khtchkar) dot the landscape. a great many have the Celtic cross look with a circle at top. makes one wonder about the connection and where Celts originated. pic.twitter.com/oU9fDwkPYW

One of the latest social media controversies: Entertainer Cardi B made what she thought would be an innocuous reference to her love of Ottoman history, which she developed from such Turkish historical dramas as “Magnificent Century”, noting her favorite characters of Suleiman and his harem slave-turned wife Hurrem (Roxelana). Some Armenians declared Cardi ‘canceled’ for her embrace of Ottoman history as it was a slaveholding state, something for which others like the Confederacy are rejected. Cardi deleted the original tweet but lashed out quite forcefully and declared her refusal to apologize. While this celebrity social media beef may seem inconsequential, it actually brings attention to numerous issues. One is the growing popularity of Turkish historical dramas like the one which brought Cardi to love this unlikely subject, which has become wildly popular both at home in Turkey and abroad through Netflix. While they are enjoyed for their entertainment value, they come at a time when Erdogan, in his nearly two decades in power, has become more and more aggressive in his domestic and foreign policies, and uses the Ottoman legacy to justify his expansionist agenda. Although the unresolved and unrecognized issues of the oppression and genocide of Armenians have resulted, for many, in the rejection of the legacy of the Ottoman Empire, such a wholesale dismissal of Ottoman culture also rejects the numerous contributions made to it by Armenians and many other non-Turkish groups. The soap operas of today obfuscate these multiethnic influences on Ottoman culture, and making Ottoman synonymous with Turkish culture is another way of disenfranchising Armenians from their history.