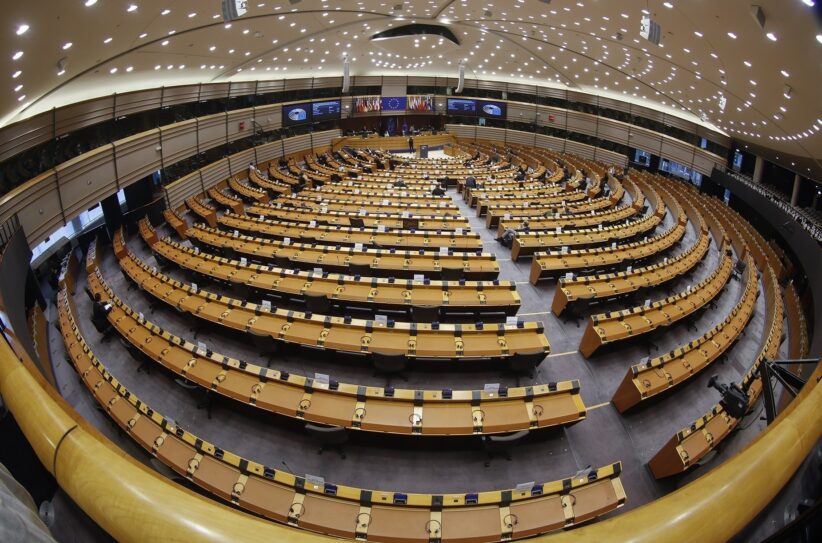 The European Parliament has passed a resolution calling on Azerbaijan to release all Armenian POWs immediately and without conditions.

“We demand the immediate and unconditional release of all Armenian captives, military or civilian, who were captured during or after the 2020 war. The tripartite agreement of November 9, 2020, provides for the exchange of prisoners of war and other captives,” the resolution reads.

The European parliament called on Azerbaijan to provide a full list of all those held hostage in connection with the military conflict.

“We express deep concern over the confirmed reports, according to which Armenian POWs and captives are still being held in degrading conditions, subjected to inhumane treatment, tortured during their captivity. We urge the Azerbaijani authorities to ensure that detainees are provided with the protection required by international human rights law,” the statement says.

The parliament also strongly criticized the incident that took place on April 9, when Azerbaijani authorities sent an empty plane on which the Armenian captives were supposed to return.

European lawmakers stressed the need for humanitarian access to Nagorno-Karabakh, the safe return of the displaced and the protection of Armenian cultural heritage.

The group also condemned the Military Trophies park in Baku and urged Azerbaijan to close it immediately.

11 Armenian servicemen injured in fight with Azerbaijanis in Khoznavar