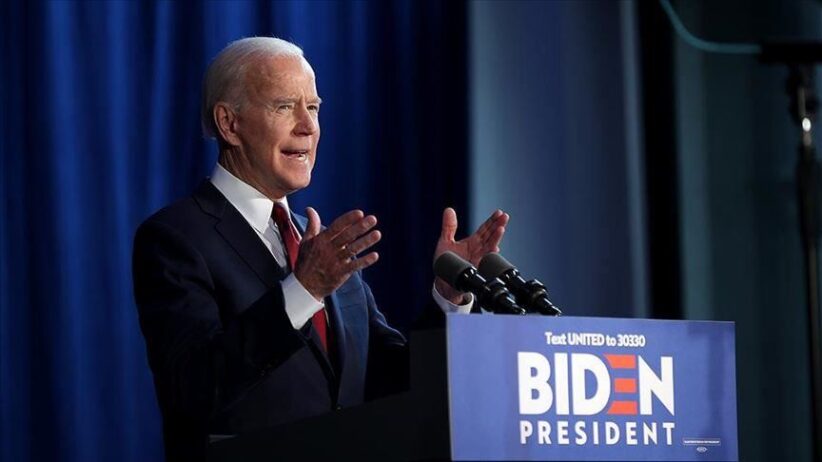 The Biden administration says the United States will provide $24 million in foreign aid assistance to Armenia in 2022. This was reported by the Armenian National Committee of America.

In turn, military assistance to Azerbaijan from the United States will amount to $120 million in 2022.

Of the $24 million to Armenia, $23,405,000 will be allocated as foreign aid and $600,000 as military assistance to Armenia. On top of this, just over $6 million is being allocated separately and will be used for international narcotics law enforcement.

Earlier this year, 65 Republican and Democrat members of the House of Representatives joined the Armenian Caucus in an official request to Congress to allocate more than $100 million to Armenia and Nagorno-Karabakh in 2022.

Criticism emerged online as many saw the figure of $24 million, as far too small.

“Our government has found the funds to ship $120,000,000 in U.S. military aid to oil-rich Azerbaijan, yet proposes just a fraction of this amount for the Artsakh families destroyed and displaced by the U.S.-financed Azerbaijani army,” stated Aram Hamparian, Executive Director of the ANCA.