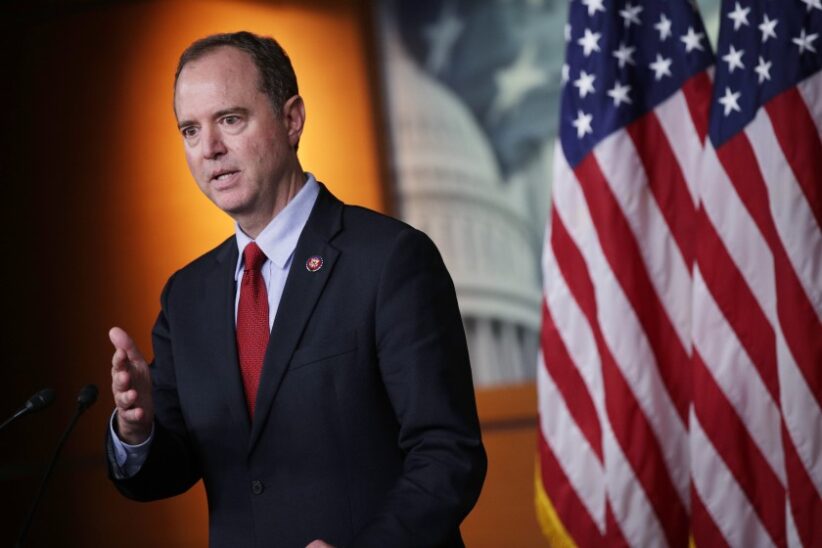 “After a year marked by devastating conflict and incredible suffering, we have been able to secure more than $52 million in funding for Armenia and Artsakh in the recently introduced House Foreign Affairs spending bill, along with the other co-chairs of the Congressional Armenian Caucus. This robust investment will support democratic, economic, and energy reforms in Armenia and provide urgent humanitarian relief in Artsakh,” Schiff said in a statement following the introduction of the Fiscal Year 2022 State and Foreign Relations funding legislation.

The congressman said he plans to further push the Biden administration to pressure Azerbaijan to end its aggression and to “release Armenian detainees and prisoners of war.”

Over $100 Million has been spent on aid programs in Artsakh, Says Pashinyan