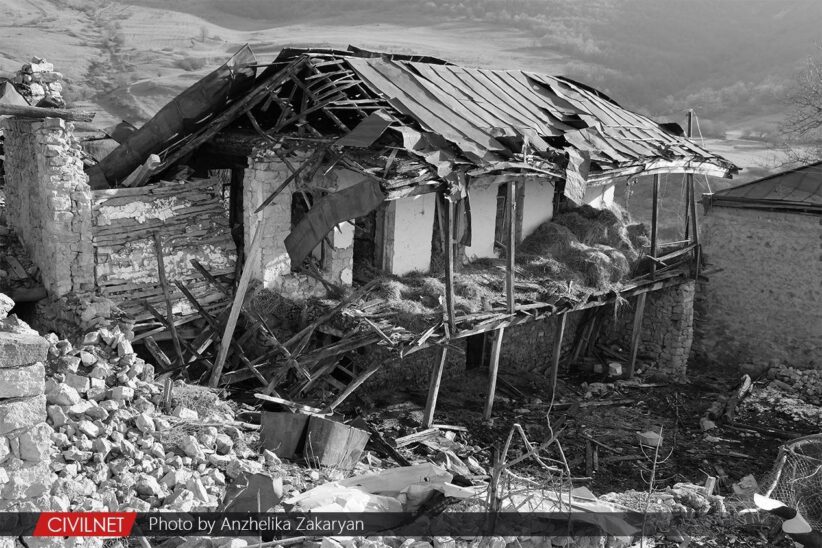 During a government session on July 1, Armenia’s Prime Minister Nikol Pashinyan stated that just over $100 million has been spent thus far on aid programs in Artsakh (Nagorno Karabakh).

On July 1, the government announced that it will provide a further interstate loan to Artsakh in the amount of more than $15 million.

The funds will be used in part to cover communal expenses of the population, pay for salaries and pensions, and provide financial aid to the healthcare sector.

Pashinyan stated that the envisaged total aid package to support Artsakh will total $166 million, of which $100 million has already been spent.

“Some of these projects are still in progress. However, rehabilitation programs should be replaced with development programs to get Artsakh’s economy back on its feet,” Pashinyan said.