Armenian Detox: Coming to Armenia to Get Sober or Healthy

Some individuals have found living in Armenia helped them get sober, kick an addiction, or just alleviate general health issues.

Be it addiction to narcotics, insomnia or even depression.

Civilnet spoke to some willing individuals that gave their accounts on their experience with handling their health issues better whilst living in Armenia.

“Gregory” from France said his lifestyle before moving to Armenia was problematic, and in the last three years before coming to Yerevan, he had developed a drug abuse habit.

He spoke of smoking marijuana and hashish throughout his week, drinking alcohol, as well as taking methamphetamines, ketamine, speed, LSD, cocaine, dimethyltryptamine, and other hallucinogens multiple times a week.

All this had left him with serious concern for both his physical and mental health, especially after he experienced a classic physical symptom of ketamine use, hematuria, where one has blood in their urine.

But, he added that he got sober whilst living in Armenia and stopped wanting to intoxicate himself in a matter of weeks.

When trying to understand why, Gregory said, “It’s difficult to get drugs here.”

He added that drugs were fairly accessible in his hometown in France and if he wanted a fix he could “get some to his door in 20 minutes.”

For the first two weeks he tried to get drugs in Yerevan, but to no avail.

Upon further discussion, it seemed that Armenia’s lack of accessibility to narcotics due to little demand, as well as the culture around drugs which doesn’t exist in the form it does in western European countries was a major cause for creating an environment that suited people like Gregory. In short, he found the temptation factors were a lot less.

Gregory also added that he has learnt of ways to get drugs in Yerevan, but since going cold turkey for a few months, he no longer has the desire to intoxicate himself.

“Diana” from Boston, USA, too developed drug habits whilst studying at college.

She said she had been drinking alcohol but more seriously was a serious cocaine user and had been microdosing LSD for a period of five years.

In financial terms she said her habit was eating away at her pockets, and that she would spend 90% of her weekend job salary on cocaine.

Like Gregory, she started experiencing physical symptoms. Diana said that, “near the time I decided to move to Armenia,” she had developed a medical condition called septal perforation.

This condition, caused by continuous cocaine use, is when the corrosive substance starts causing fissures in nasal tissue.

Upon moving to Armenia, after encouragement from family members, she said she spent the majority of her time in Gegharkunik region where the sudden change of environment and culture seemed to help her dissuade herself from wanting cocaine.

Diana said, “cocaine seemed to be the perfect drug for me but when I started to see what it was doing to my nose… something had to change.”

She added that the social events she was going to in the US would usually result in her getting high, “I would try to stop, go to a party, drink vodka and be high within the hour.”

She also remarked that she was taken aback in Gegharkunik when talking about cocaine with locals, most of which only knew the drug from movies and had never even seen the white powder.

Diana has kicked her habit and has been living in Armenia for three years now.

“Even if I went back to the US, I wouldn’t get back into it. My time in Armenia has taught me to want other things.”

But, Armenia it seems has more tricks up its sleeve.

Kathleen Ayadjian volunteered in Armenia for around a year. She described having struggled with insomnia back in Los Angeles.

She however still hasn’t been able to pinpoint exactly what it was about living in Armenia that ameliorated her sleep patterns. But that perhaps, the cleaner air quality of northern Armenia, and her increased physical activity may have contributed to better sleep.

Kathleen also remarked that the air quality had an effect on improving her asthma symptoms, possibly reducing her insomnia.

Depression is another sphere where some individuals noticed a marked improvement. 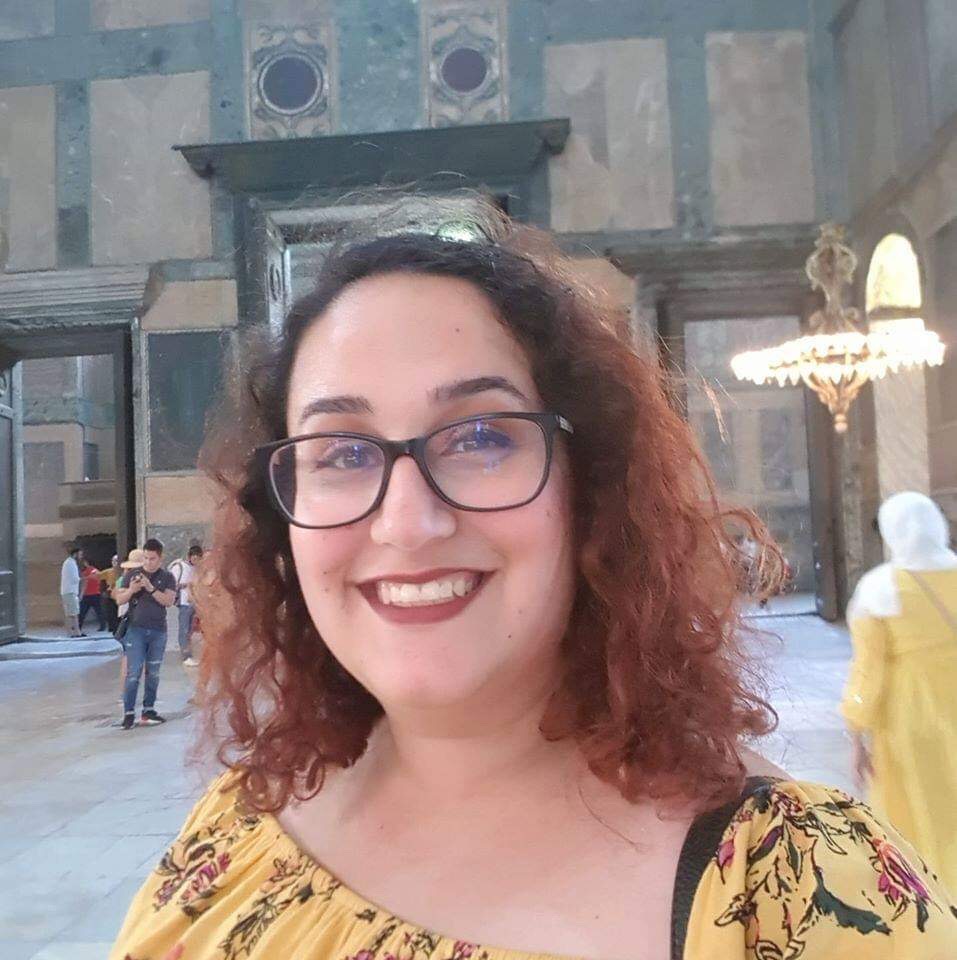 “Lara” from the US has been living in Armenia for over a year, she told her story of having bouts of depression back home as well as periods of suicidalness.

Lara said she would experience bouts about one or two times a week which would leave her “unable to get out of bed.”

Though she still experiences depression symptoms from time to time, in Armenia, she noticed the regularity of her bouts had decreased substantially to only one time per month on average.

When trying to understand why, Lara thought that in the US there was a professional expectation to “always (be) positive.” Whereas in Armenia, “You’re allowed to have bad days,” and that Armenians saw, “Being a total mess in front of your friends (to be) just life, instead of a clinical disorder.”

Lara did remark that there is “less access to resources (therapy, education), and less understanding of mental health disorders.”

However, people’s general attitude was a big difference, she said, “Armenians don’t turn a blind eye to suffering - they acknowledge it, no matter how small.”

Often Armenians find it strange as to why a foreigner would decide to live in Armenia. But, these stories demonstrate that people have different stories and circumstances, and that for these people at least, living in Armenia was a good environment to better their wellness.

By Mark Dovich On February 18, Turkish philanthropist Osman Kavala and nearly a dozen other individuals were acquitted of all charges brought against them Additionally, Kavala, a prominent businessman and philanthropist in Turkey, was ordered to be released from prison Kavala had been held in pretrial detention since late 2017, when he was arrested without charge at Istanbul Atatürk Airport The criminal indictment seeking life imprisonment for Kavala alleged that the philanthropist of masterminding the Gezi Park protests, a wave of civil unrest that swept Turkey in 2013 According to the indictment, Kavala’s alleged coordination of the protests constituted “an attempt to overthrow the government” Turkish human rights groups, Western governments, and international bodies had been fiercely critical of the Turkish government’s case against Kavala, commonly referred to as the ‘Gezi case’ In December 2019, the European Court of Human Rights called for Kav

On February 13, the Syrian Parliament unanimously adopted a resolution recognizing and condemning the systematic massacres of Armenians in 1915 as “genocide.”

Recently-published data from Armenia’s Statistical Committee show a dramatic surge in the number of automobile accidents and accident-related injuries in the country last year. According to Armstat, as the state body is commonly called, there were nearly 5,000 automobile accidents in 2019, a year-on-year increase of nearly 17 percent, and nearly 7,000 accident-related injuries, a year-on-year increase of more than 14 percent.