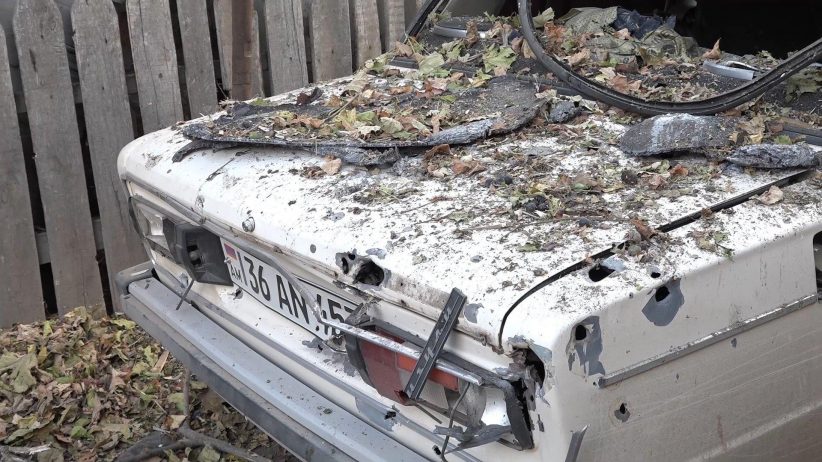 Benyamin Poghosyan, the administrative head of the village, confirmed that one person was killed and two more were injured. He noted that the it is difficult to estimate the full extent of the damage at the moment, as the shelling took place at dusk.

In the last four days, three civilians have been killed in Davit Bek from Azerbaijani shelling.