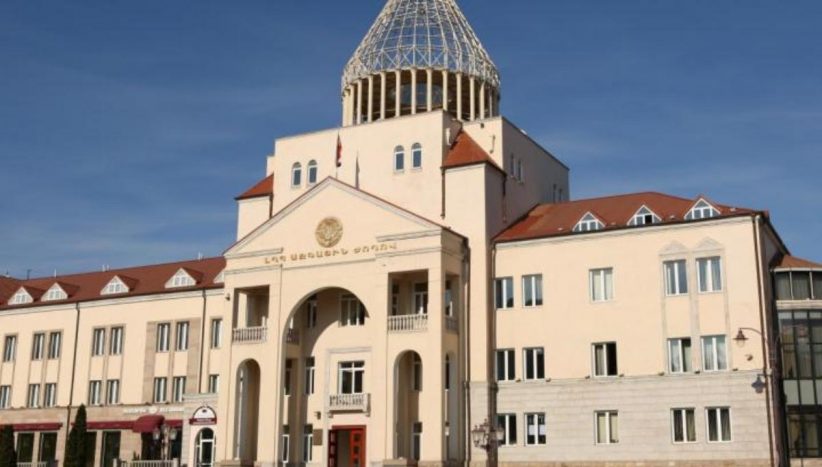 The Karabakh parliament is calling on international governments all around the world to recognize Karabakh as an independent republic.

Amid the collapse of the Soviet Union, and following Azerbaijani pogroms, the ethnic Armenians living in Nagorno-Karabakh declared independence in 1991. Karabakh currently holds the status of an “unrecognized state”, as no country has so far recognized its independence.

As the renewed war with Azerbaijan continues to intensify with the Karabakh capital of Stepanakert under constant bombing, the Parliament of the Republic of Karabakh issued a statement on the need for international recognition of the Republic.

In Karabakh, Armenians Fight for Their Lives in Shelters