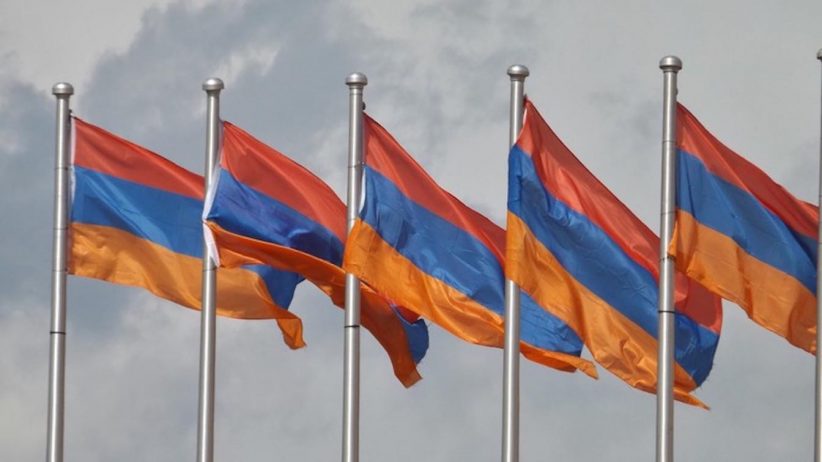 Transparency International, a global anti-corruption organization, has released its 2019 Corruption Perceptions Index. The report rates the perceived state of corruption in nations all over the world.

Since 1995, the Corruption Perceptions Index has been published annually by Transparency International, ranking countries based on “their perceived levels of public sector corruption, as determined by expert assessments and opinion surveys.”

According to the report, Armenia ranked higher than its neighbors, with Azerbaijan in 126th place, Iran in 146th place, Russia in 137th and Turkey in 91st place. Only Georgia ranked higher, taking 44th place.

According to Varuzhan Hoktanyan, the project manager of Transparency International’s Anti-Corruption Center, the improvement of Armenia’s rank has been influenced by the political changes after the revolution, international observation of elections, the fight against monopolies, among other factors.