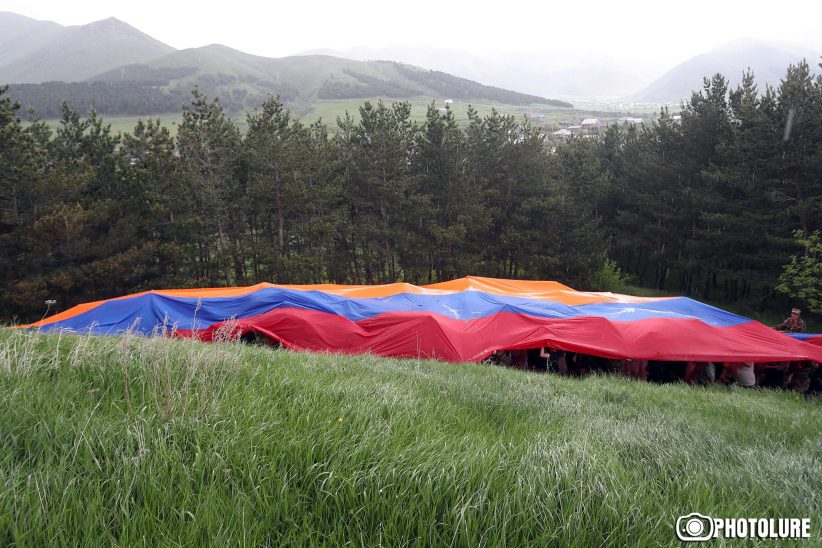 The newly released 2020 edition of the Henley Passport Index shows a rise in Armenia’s ranking by three places.

The Index ranks a country’s passport based on ease of travel and ease of obtaining a visa.

According to the report, Armenian passport holders can now travel visa-free to 62 countries as opposed to just 60 countries in 2019.

Armenia is now in 81st place with a score of 62, scoring the same as Benin and Mongolia.

Armenia’s ranking is just below Kyrgyzstan, Morocco and Sierra Leona and just above Mozambique and São Tomé and Príncipe.

Some analysts are optimistic about the prospects of the strength of the Armenian passport, considering the positive trajectory as well as the speculated weakening of the passports of other countries like Zimbabwe, Nicaragua and Venezuela.

Edinburgh’s Mysterious “Akhtamar” Restaurant and the Elusive “Peter the Armenian”