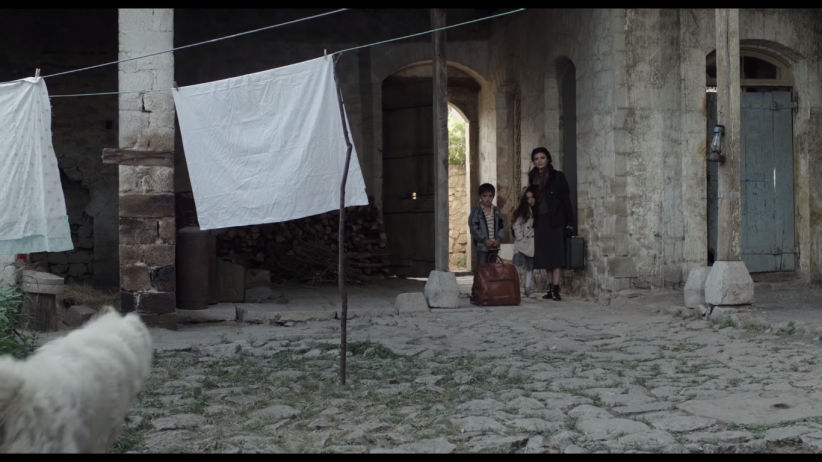 – The Union of Cinematographers of Armenia has issued a statement saying that Turkish authorities have banned the screening of the Armenian-Iranian film “Yeva” at the 13th International Filmmor Women’s Film Festival on Wheels. It’s believed that the decision was made after significant pressure on Turkey from Azerbaijan. .

Why does Azerbaijan disapprove of the movie?

– The movie was shot in Nagorno-Karabakh. Azerbaijan is opposed to foreigners visiting Nagorno-Karabakh without permission from the government in Baku. Doing so is considered a criminal offense.

– According to Ahval News, Melek Özman from Filmmor told the independent Turkish press agency Bianet that the Consulate of Azerbaijan first sent an official letter to the French Institute, the venue of the Festival, and asked them to cancel the screening. Finally, the Turkish authorities have issued a written decree prohibiting the screening of the film.

– The website adds that the Azerbaijani government claims that the film creates “a perception that Nagorno Karabakh is an Armenian territory.”

What is “Yeva” about?

– “Yeva” is an Armenia-Iran joint film directed by the Armenian-Iranian director Anahid Abad.

– The film takes place in post-war Nagorno-Karabakh. It’s a dramatic story about a woman who wants to forget the tragic events that happened during her life. Yeva decides to leave Yerevan, Armenia and goes to Karabakh to stay at a friend’s house. However, the past persists everywhere.

– The film’s scriptwriter is Anahit Abad, the operator is Hasan Karim, composer is Vahan Artsruni, and the producer, Taghi Ali Gholizadeeh.

What the statement says?

– According to the Union of Cinematographers of Armenia, Turkish and Azerbaijani authorities interfered brutally in the affairs of the Filmmor Women’s Film Festival.

– “They applied measures to restrict censorship and freedom of art in the world of cinema (…) It is disappointing that the Turkish authorities, both with Azerbaijan do not realize that cultural cooperation is a part of the world’s ruling system of values nowadays,” said the statement, adding that the decision to ban the screening puts the two countries out of the world’s cultural map.

– “It is inadmissible and incomprehensible for Armenian cinematographers and the public, as many Armenian and international film festivals have featured both Azerbaijani and Turkish films,” added Union of Cinematographers of Armenia.

Trailer of the movie: