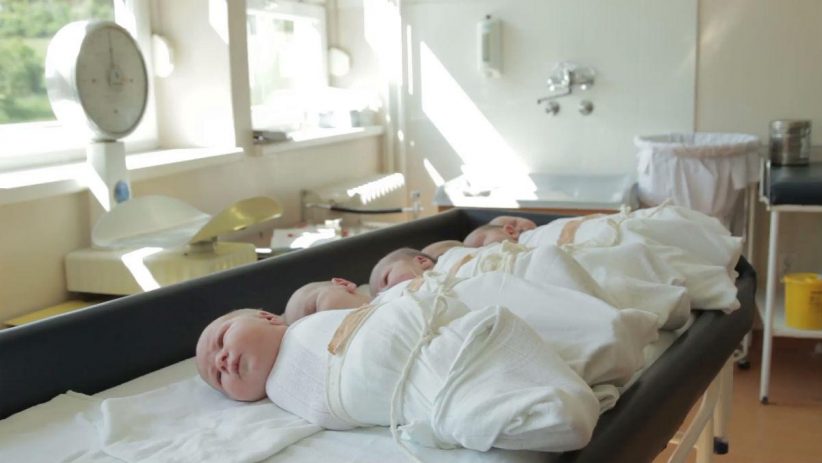 The project of having 4 million people live in Armenia by 2040, as announced by President Serzh Sargsyan in 2017, is almost impossible, says demographics specialist Ruben Yeganyan. In a press conference on Monday he presented his report “Three-Year Monitoring of Armenia’s Foreign Migration (2015-2017) Through Sample Survey.”

What is the current situation?

– During the 6th Armenia-Diaspora Conference that took place in Yerevan in September 2017, President Serzh Sargsyan announced a plan to have at least 4 million people in Armenia by 2040.

– To reach this goal, Sargsyan identified three strategies: end to emigration, increase in birth rates, creation of conditions for the return of emigrants.

– During 10 years of Serzh Sargsyan’s presidency, around 350,000 people or roughly 12 percent of the population left the country, seeking employment mainly in Russia.

What does the report say?

– “From a demographic point of view this problem is unsolvable. We cannot have such a birth rate to ensure such a population growth. This is not a dream, it is an utopia,” says Ruben Yeganyan.

– Yeganyan sees no serious preconditions for migration inflow from the Armenian Diaspora. “We have to care that people emigrate less. Then we can think of the return of others,” continued Yeganyan.

– “The majority of people in the permanent and temporary flows are men and the active part of the population which means those of working age. Employment and economy are the main factors among the reasons to hit the migration road,” said Yeganyan.

– “Every fifth household in the country had a migrant out of the country who went abroad for 3-3.5 years and did not return to their homeland,” he said. The first reason of the flow is labor and the smaller flow of family and permanent residence. There is almost no educational migration.

– According to Yeganyan, mostly women migrate for education reasons. “The number of men in educational migration is very small,” he noted.

– The survey found that more than 35 percent of surveyed households had a family member in migration over the last 3.5 years.

End to Sex-Selective Abortions in Armenia?