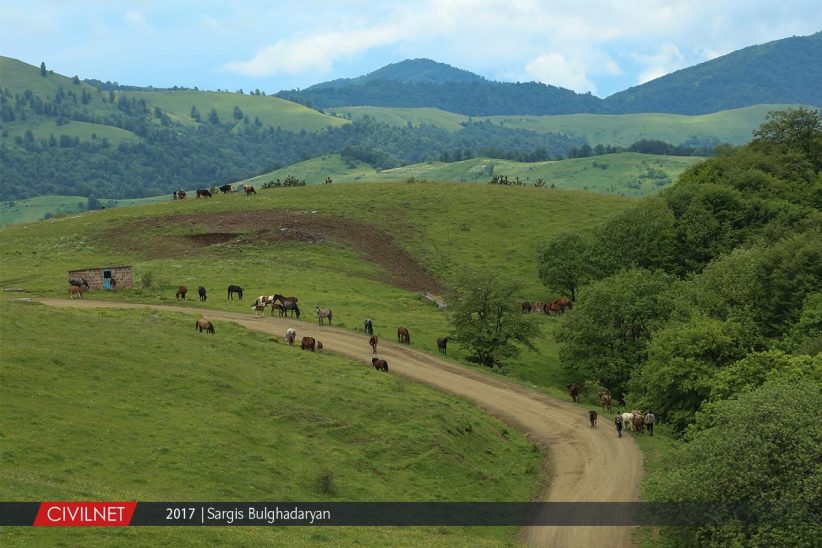 Polymetal International plc, a precious metal mining company operating in Russia, Kazakhstan, and Armenia, has suspended its intended geological prospecting and exploratory activities in the Tavush and Lori regions of Armenia earlier this week.

The decision comes after anti-mining protests and criticism took place on social media.

The company’s planned activities would have impacted 18,000 hectares of forest areas in the Tavush and Lori provinces, located in northeastern Armenia.

Who is Polymetal International?

The Polymetal International case is not dissimilar to the Teghout Mine Project. In 2014, Vallex Group began a copper and molybdenum mine project in Teghut forest in the northern region of Lori – a $380 million project. The Group was financed by the private pension fund PensionDanmark. This project led to destruction of 357 hectares of rich forest and water pollution in the area.

Now, after protests by the residents of Noyemberyan region, notably on the social media, Polymetal International has decided to suspend its geological prospecting and exploratory activities.

“The project is completely over. Yes, the work on the expertise, which is a precondition for the implementation of the program, is suspended, ” stated the Company’s Public Relations Officer in an interview with Armtimes.com.

Whether the Company will resume operations in the area in the near future or not remains unknown.

Cultural Heritage on the Route of the Eastern Express