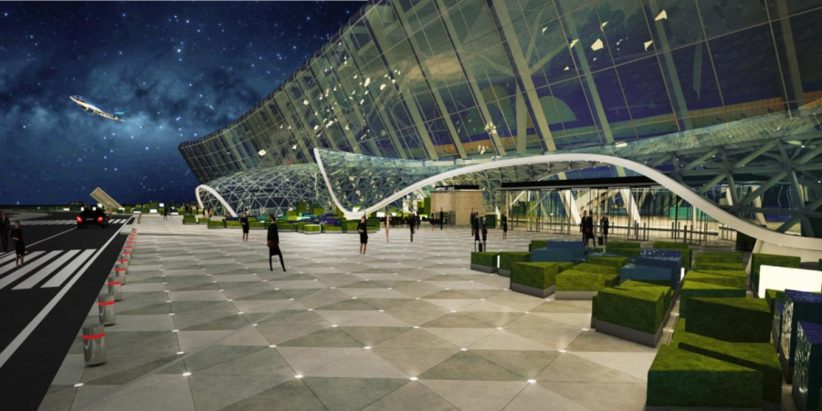 The Russian Foreign Ministry has issued a warning to Russians of Armenian descent who are planning to visit Azerbaijan. Here’s the statement:

“Under the pretext of the Nagorno-Karabakh conflict being unsettled, Azerbaijan’s Border Service continues to deny entry into the country for those individuals, who have direct or indirect characteristics of being Armenian by nationality, irrespective of citizenship. It is explained by the impossibility of ensuring safety for such individuals.

Azerbaijan has ignored Russia’s numerous messages that said that discriminatory actions towards Russian citizens on the basis of nationality in the Republic of Azerbaijan are unacceptable.

Taking these circumstances into account, we urge Russian citizens, who plan to visit Azerbaijan, to weigh the possible dangers,” reads the statement.

On January 11, 2019, Director of the Information and Press Department of Russian MFA Maria Zakharova said at a briefing that the “arrest and deportation of Russian citizens on the basis of nationality is a gross violation of their rights.”

Zakharova’s statement was preceded by an incident at the Baku airport at the end of 2018 with Russian citizen Christina Gevorgyan. On December 29, Gevorgyan wrote on Facebook about being held for 13 hours at Baku International Airport, in “information isolation and nervous tension.” She said that besides herself, two families were denied entry to Baku due to the Armenian descent of one of their relatives.

The case of Gevorgyan is not an exception. Russian citizens of Armenian nationality are regularly subjected to discriminatory attitudes, arrests and expulsions in Baku. According to the Russian MFA, at least 16 cases were registered in 2018 when Russian citizens were not allowed to enter Azerbaijan on the basis of nationality.

Pictured in the photo is Heydar Aliev International Airport.