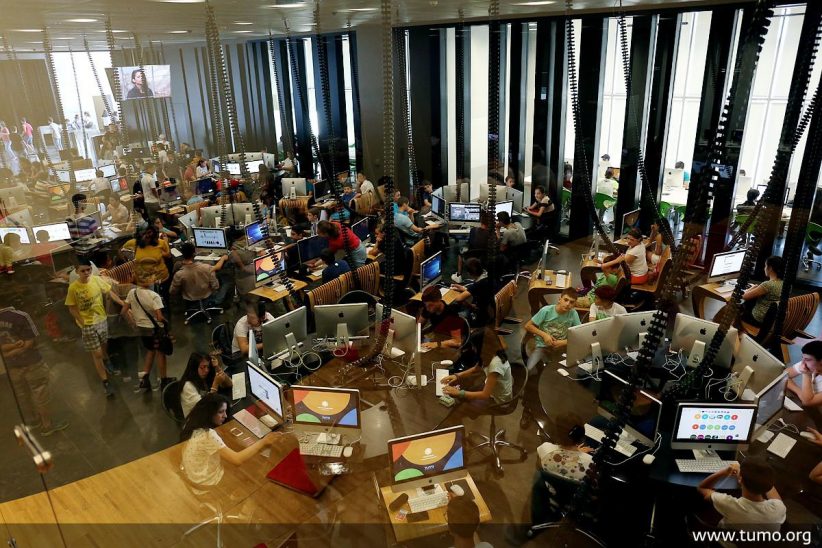 Based in both San Francisco and London, Index Ventures invests in technology-enabled companies that  focus on e-commerce, fintech, mobility, gaming, infrastructure, artificial intelligence and security.

Pashinyan met with founders Nina Achadjian, Mike Volpi and Dominique Vidal, who were involved in Cisco, Amazon, Yahoo and other well-known companies before coming to Index Ventures.

During the meeting, the prime minister was briefed on the activities carried out by Index Ventures and their plans to get involved in Armenia. In addition to technological and engineering projects, the company plans to introduce ways for obtaining investments in Silicon Valley and forecasting trends in the technological sphere.

Pashinyan welcomed their initiatives to cooperate with local companies and implement investment programs in Armenia. He emphasized that the IT sector is one of the priorities for the Armenian government, with the goal of having a technology-driven economy in the future.

“Today, Armenia’s potential has expanded,” Pashinyan said during an official visit in Germany last February. “The IT sector in Armenia has grown five times during the last seven years, 25 percent annually.”

Armenia’s booming tech startup scene is gaining global attention and is attracting major venture capital funding. Armenia will be hosting the World Congress on Information Technology (W)CIT 2019 summit later this year, which can cement Armenia’s plea of becoming a new, alternative technology center. More than 2,000 delegates from 60 countries will take part in the event.

Pashinyan stressed that the government is taking consistent steps to improve the business environment as well.