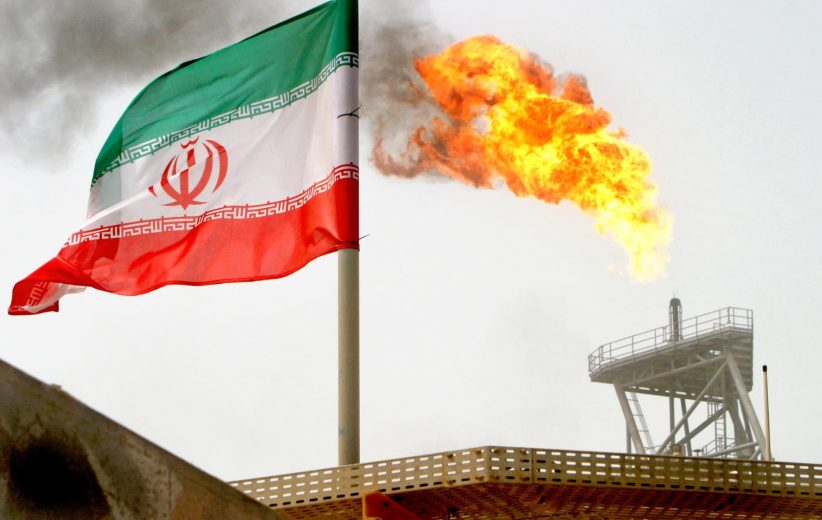 According to Petrostrategies, a French think-tank specializing in global energy research, Iran will rely on its private sector to explore and develop hydrocarbon resources in order to counter U.S. sactions. The article was published in the March 4 issue of the World Energy Weekly, a publication of Petrostrategies.

To counter US sanctions, which are preventing foreign companies from investing and working in Iran, the country plans to rely on its private sector to explore and develop hydrocarbon resources. On a limited scale, it has been doing this for oil exports for several months, and is preparing to use the private sector to finance the national company NIOC as well. After the United States’ withdrew from the JCPOA nuclear agreement in November 2018, public debate was initiated in Iran on the possible role of the private sector, whose representatives highlighted the skills of their companies and called on the public sector to entrust them with tasks formerly given to foreign firms. This is the latest new approach to emerge since Iranian oil was nationalized in 1951 under the reformist nationalist Prime Minister Mohammed Mossadegh. Nationalization was maintained after Mossadegh was ousted in 1953 and was brought into question neither by the monarchy nor the Islamic Republic.

The role of Iran’s private sector was limited to that of an oil-services provider, while the country relied upon foreign companies for upstream operations, in association with NIOC, under contracts that took various forms: joint ventures, production-sharing agreements and services contracts under the monarchy; buy-backs and IPCs (Iran Petroleum Contracts) under the Islamic Republic.

In January 2019, the Iranian Oil Ministry’s Shana news agency published an article entitled “How to Counter Oil Sanctions” written by Shamseddin Mousavi, CEO of the Payandan Oil Co., a private engineering and construction company. Mousavi urged the government not to wait for the return of foreign firms, asserting that “Iran’s petroleum industry is able to manage itself completely owing to [its] technical, scientific and engineering potentialities”. To move forward, Iran must reach a “national consensus” on the relationship between the public and the private sector. “Considering the private sector as [an] enemy will not help run the industry. Is it possible to resolve the problems of this industry (from financing to the purchase of commodities, equipment and service) by relying only on traditionally state-run clients?”, Mousavi asked. Banks can help to finance the expansion of the oil industry, which should no longer rely on the state budget alone, he wrote.

Iran’s private sector will play a new role in E&P, exports and financing

Today, the national company NIOC itself is pioneering this approach. For example, on February 23, 2019, NIOC’s Exploration Manager and Director Seyed Saleh Hendi told Tehran that his country’s oil industry needs new blood and fresh ideas for its development. Speaking at the Iran International E&P Congress, Hendi said that “The private sector can well handle a significant part of the government’s responsibilities in the oil industry”. He recommended starting with minor projects and small fields, before moving on to larger projects. An MoU was then signed with a private company, Tenco, for exploration work on a block in the province of Fars, in the south of the country. Iran is said to have seventeen companies qualified for E&P. “Iran has huge resources of shale oil, shale gas and gas hydrates which have not yet been developed; exploration and development of these resources should be awarded to the private sector”, said NIOC’s Exploration Director. At an earlier press conference, Hendi had said that “plans are underway to award exploration projects to domestic companies now that the US is putting pressure on foreign companies” not to work in Iran.

Can Iran Mitigate the Impact of Sanctions?

With Donald Trump, the world seems to be heading towards an era of confrontation

Tehran is also relying on the private sector to export oil. An oil exchange known as Irenex was set up on October 28, 2018, and NIOC has been using it to auction lots ranging from 35,000 to 1 million barrels of crude oil or condensate, at a minimum reserve price. It has not been a brilliant success, and sometimes no buyer can be found. However, the Iranian Minister of Petroleum, Bijan Namdar Zanganeh, said on February 23 that Irenex will continue to operate. It will take a little time, but transactions via the exchange will eventually become routine, he said. In late December, Zanganeh claimed that “those who have bought Iranian crude on the exchange market were able to export it without any problem”.

The financing of oil projects has also been opened to the private sector. On February 26, the Iranian parliament agreed to allow the Ministry of Oil to issue $3 billion in Islamic bonds (known as Sukuk), guaranteed by the state, in order to finance NIOC’s projects.

The Weekly Headlines from Armenia