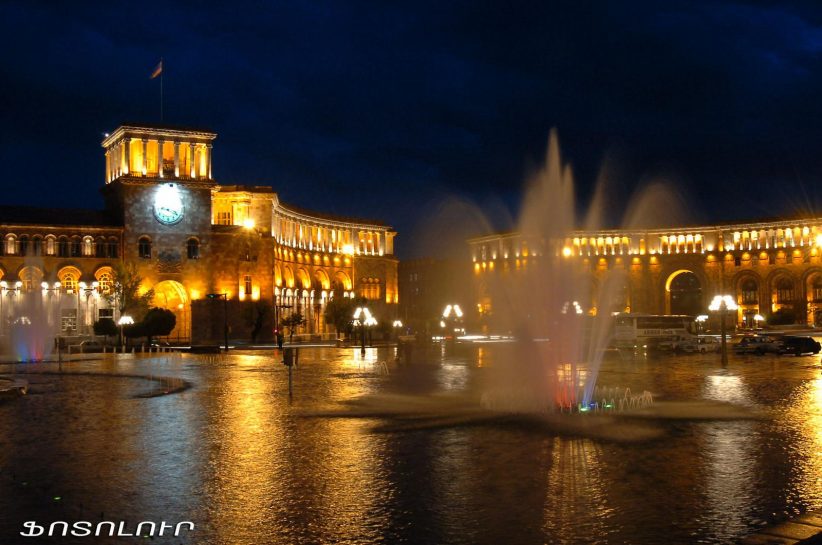 Prime Minister Pashinyan had resigned in October to allow for snap parliamentary elections. Following the elections, Pashinyan was re-appointed as prime minister and has to form a new government.

Zaruhi Batoyan, who previously served as Deputy Minister of Labor and Social Affairs, has been appointed as the new minister of the same department. She is so far the only woman appointee in Armenia’s new government. Elected to the Yerevan Municipal Council in 2017, Batoyan is a longtime advocate for the rights of people with disabilities.

Artak Zeynalyan has been re-appointed as Minister of Justice. He is a leading member of the pro-Western Republic Party (not to be confused with the Republican Party of Armenia).

The rest of the re-appointments include Foreign Minister Zohrab Mnatsakanyan, Defense Minister Davit Tonoyan, Finance Minister Atom Janjughazian. None are affiliated with any party.

Erik Grigoryan has been appointed as Minister of Nature Protection.

Felix Tsolakyan has been appointed Minister of Emergency Situations. Tsolakyan was the sole member of the Republican Party of Armenia caucus who voted in favor of electing Nikol Pashinyan for the position of prime minister in May 2018.

Hakob Arshakyan has been appointed as Minister of Transport, Communication and Information Technologies; Tigran Khachatryan as Minister of Economic Development and Investment; and Arsen Torosyan as Healthcare Minister.

Prime Minister Nikol Pashinyan announced that the government is in the process of forming and simultaneously discussing issues related to the government’s structure.

“We will go that way, 2/3 of the government members will be appointed, 1/3 will not be appointed until the final details have been clarified regarding changes in government structure. One thing is clear – the number of ministries will be reduced,” said Nikol Pashinyan.

It is expected that there will be twelve ministries instead of the previous seventeen. The position of the first vice prime minister will be abolished.

Ministry of Transport, Communication and Information Technologies will be renamed as the Ministry of Technology and Military Industry.

New Power Plant to Be Built in Yerevan