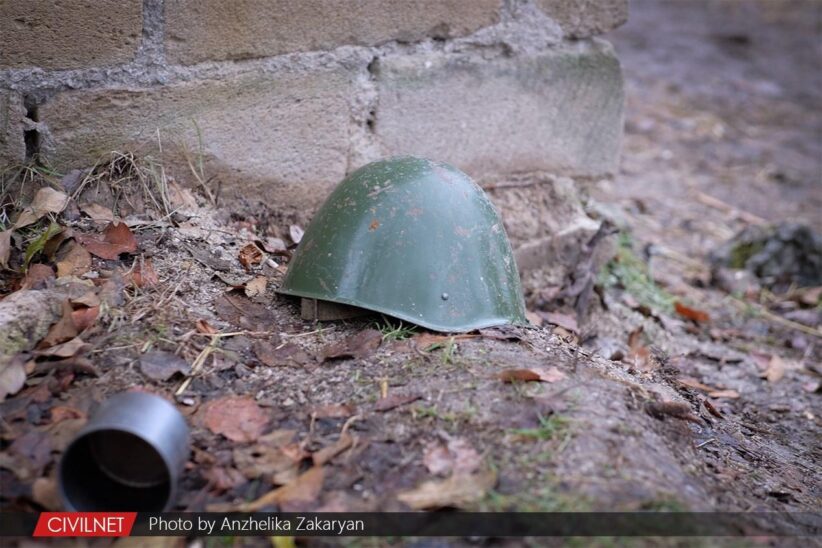 70 days after getting cut off from the rest of Armenian forces, six soldiers from the Artsakh Defense Army’s 9th regiment were discovered alive in the south of Artsakh (Karbakh). According to Artsakh president Arayik Harutyunyan, a group of Russian peacekeepers and Artsakh Emergency Management Agency personnel located the group in the Azerbaijani-occupied Hadrut district and brought them to Stepanakert on December 20.

In the six weeks since the November 10 cease-fire, more than 1,000 bodies of Armenian military personnel and a few civilians have been recovered, primarily from the south of Karabakh. Until now only one other Armenian, and one Azerbaijani servicemen were found alive in these search operations.

The total death toll on the Armenian side has exceeded 3,300, with the names of more than 1,834 military servicemen and volunteers killed published. On December 5, Azerbaijan published a list of 2,723 names of military personnel killed on its side.

The Syrian Observatory for Human Rights estimates the number of Turkish Syrian mercenaries killed at 514. More than 100 civilians also died. The combined death toll of the 44-day war has thus exceeded 6,600 people, though it continues to grow as more bodies are recovered and identified.

This piece was originally published in Focus on Karabakh.

Media Coverage of the Karabakh War

Who is Vazgen Manukyan? His political past and present