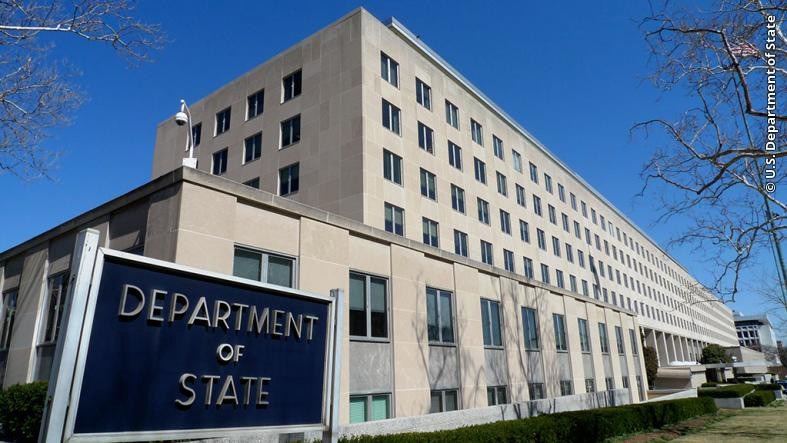 The US State Department has affirmed Turkey’s involvement in the Second Karabakh War in its annual Country Reports on Human Rights Practices, noting that numerous human rights violations were committed against Armenians by Azerbaijan, “with Turkey’s backing.”

The report raised issue of the treatment of Armenian POWs, as well as other unlawful actions committed during the Second Karabakh War by Azerbaijan. These included arbitrary killings, torture, harsh prison conditions, and the killing of civilians.

The Country Reports on Human Rights Practices is an annual publication submitted by the United States Department of State to Congress. It looks into a whole range of rights areas, including individual, civil, political, workers, minority, women’s, and other human rights focus points.

The report cited a number of examples to substantiate its findings regarding the Karabakh War, including video footage showing two Armenian POWs being executed in the village of Hadrut in Nagorno-Karabakh, an Amnesty International report focused on two Armenian civilians who nn were decapitated by Azerbaijani servicemen, the bombing of a hospital in the town of Martakert, and the targeting of civilian areas and infrastructure in Stepanakert with cluster munitions.

Azerbaijan’s bombing of the Ghazanchetsots Cathedral in Shushi, its targeting of journalists and press, including those from CivilNet and other international media outlets, also made it into the list.

The report furthermore lamented that the Azerbaijani government had not pursued prosecution for officials who committed abuses stating that “impunity remains a problem.”