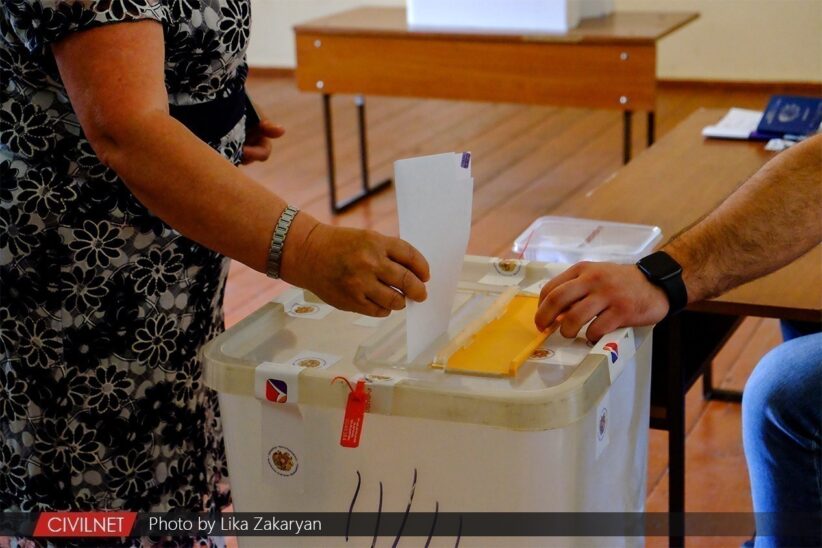 Both alliances have announced their intention to challenge the results of the election in the Constitutional Court, the highest court in the country.

What does this mean practically?

First, the Central Electoral Commission will draw up a legal document or protocol on the election results seven days after voting day, on June 27.

Any political force that wishes to appeal, can do so by submitting an application to the Constitutional Court five days after the official publication of the election results.

The court must then make a decision within 15 days of the submission of the application.

If an elected candidate decides to not take up their seat in parliament in protest, the seat is then given to the next candidate on the electoral list of that bloc or party.

If there is no other candidate in the first section of the electoral list that can take up the parliamentary seat, then the seat will remain vacant.

According to the Armenian Constitution, if someone resigns their seat in parliament, no by-election will take place.

The next legislature will be considered formed once the Central Electoral Commission officially hands over the mandates to all the members of the National Assembly.

The first session of parliament will take place on the second Monday after the formation of the National Assembly.

If there is no appeal to the Constitutional Court, the first sitting of the National Assembly will take place on July 5.