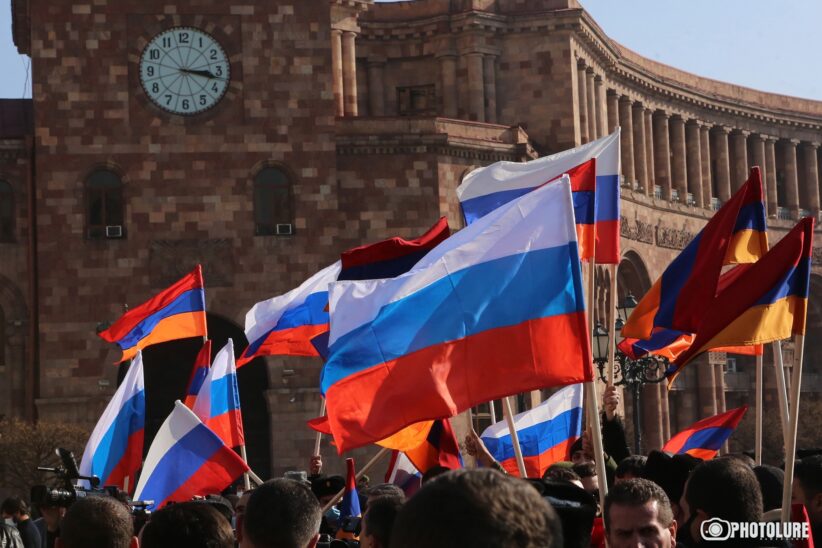 Russia and Armenia are discussing drafting an agreement on establishing a joint regional air defense system, according to the Deputy Chairman of the Coordinating Committee for Air Defense of the Commonwealth of Independent States Council, General Yuri Grekhov. The news was reported by Russian news agency TASS on August 31.

The Commonwealth of Independent States (CIS) is a regional organization of nine post-Soviet countries formed after the dissolution of the Soviet Union in 1991.

At present, CIS Joint Air Defense System’s forces include 19 air units, 38 units of anti-aircraft units and nine air defense brigades. They are commanded by military commanders of individual countries, but joint actions are coordinated by the CIS Chairman of the Coordinating Committee on Air Defense.

A unified air defense system already exists between Armenia and Russia within the CIS. Military exercises already took place in July 2020. It is unclear as of yet how the new agreement will differ from current ones.

Grekhov noted that an agreement on joint regional air defense is being ratified between Russia and Tajikistan, and further agreements are in the works with Kazakhstan and Kyrgyzstan.

“The work on the practical implementation of the agreements between Russia, Armenia and Kazakhstan continues,” stated General Grekhov.

Treatment of Alzheimer’s Patients in Armenia

Rapping Under Fire in Nagorno-Karabakh