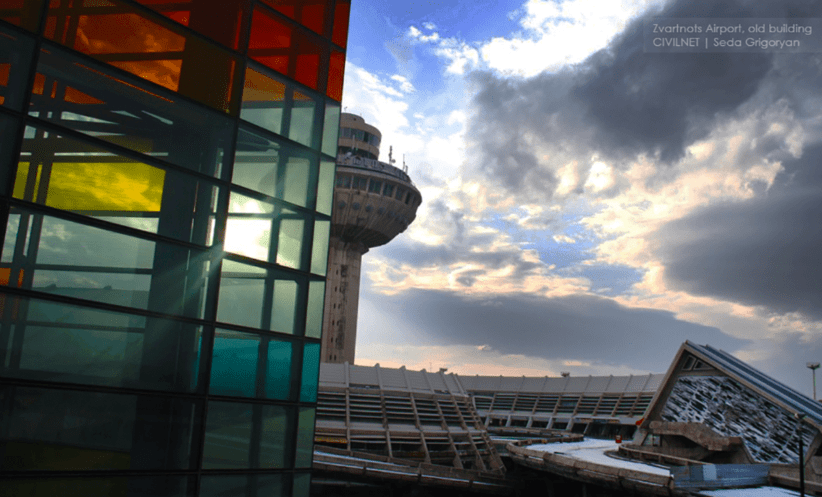 Armenia and the European Union reached an agreement last Monday to establish a common aviation area, enabling all Armenian and EU airlines to operate direct Armenia-EU flights and removing all limitations on flights between Armenia and the EU.

At the signing ceremony in Brussels, Armenian Foreign Minister Ararat Mirzoyan hailed the decision as “yet another remarkable benchmark in our relations with the European Union” and said that the agreement “will create new opportunities for the development of the aviation sector in Armenia.”

As part of the agreement, Armenia is obligated to adopt EU aviation standards in areas ranging from aviation safety and air traffic management to consumer protection and the environment.

“The agreement signed today will allow the EU and Armenia to strengthen their aviation relations through gradual market integration,” said Adina Valean, the European Commissioner for Transport. “It is a key stepping stone in our strategy to achieve closer cooperation with our neighbors.”

In an interview with CivilNet, Armen Simonyan, Armenia’s Deputy Minister of Territorial Administration and Infrastructure, said that reaching the agreement took two years of negotiations, adding that it now awaits ratification in the National Assembly, Armenia’s one-chamber parliament.

“But since Armenian carriers are currently on the European blacklist,” Simonyan noted, “even after the ratification of the agreement, this will not allow them to fly to EU countries.”

In June 2020 the EU banned all seven airlines registered in Armenia from operating regular flights to the EU, saying they failed to meet international aviation safety standards.

The EU “stands ready to cooperate and invest in Armenia to improve its aviation safety,” Valean said at the time.

Still, Armenia is now the fourth former Soviet country to sign a common aviation agreement with the EU, after Georgia, Moldova, and, most recently, Ukraine.

The European Common Aviation Area, an integrated single market in aviation services that covers the EU and some nearby countries, was created in 2006 and requires all members to follow EU rules and regulations in the aviation sector. The Institute for Government, a London-based think tank, has called it “the world’s most liberalized aviation market.”

In the meantime, the Armenian government has continued to press forward with plans to launch a new national airline, a joint venture between the state-run Armenian National Interests Fund and Air Arabia, a low-cost carrier based in the United Arab Emirates.

The Armenian National Interests Fund and Air Arabia announced in September that the airline will be called Fly Arna and will be based out of Zvartnots International Airport, near Yerevan. It remains unclear when flights will be launched.

Pashinyan, Aliyev and Putin to meet on November 26 in Sochi, Kremlin announces