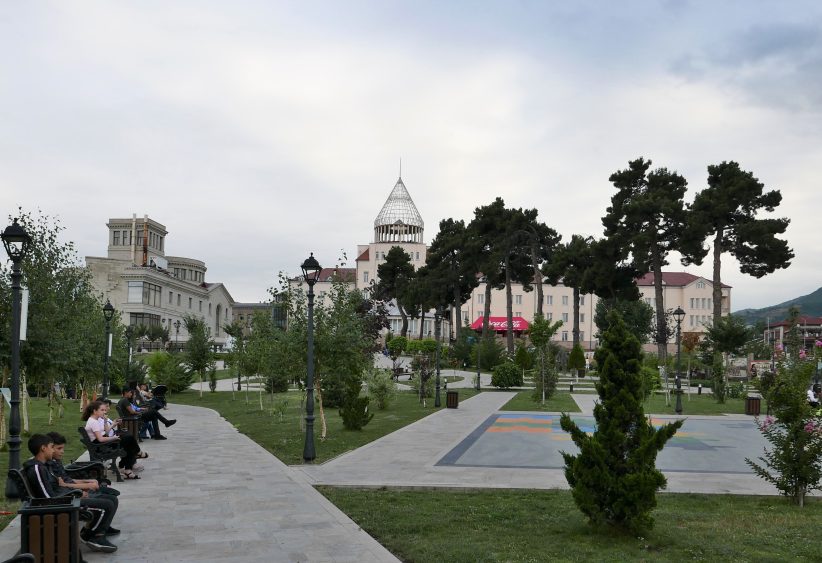 The Artsakh (Karabakh) National Assembly adopted a statement during a special session on Thursday regarding what it considers Armenia’s “catastrophic position” in the peace negotiations with Azerbaijan. Out of 33 deputies, 31 were present, all of whom voted in favor of the statement.

“The current legal and political status of Artsakh was formed by the expression of the will of the people, through three national referendums that resulted in the creation of a Constitution, through the national agreement established in the previous years among all parts of Armenian societies. The Armenians of Artsakh are well aware of the price of peace.

Artsakh’s statehood, and the right to live freely and independently in the historical homeland are absolute values, and not even the threat of war can dissipate them.

Any negotiation process under the banner of “Armenia-Azerbaijan peace”, and a signing of any document through which Azerbaijan would annex Artsakh violates not only the latter’s statehood, but also the inalienable right of the Armenians of Artsakh to live in their historical homeland.

We demand that the Armenian authorities abandon their current catastrophic position and be guided exclusively by the above-mentioned values.

No government has the right to lower the internationally recognized bar for negotiating the right to self-determination in Artsakh under the pretext of peace.

On behalf of the Armenians of Artsakh, we appeal to the Armenians around the world to stand together resolutely with our brothers and sisters in Armenia and Artsakh in this just struggle.

To our colleagues in Armenia’s National Assembly – do not deviate from the Republic of Armenia’s Supreme Council’s July 8, 1992 decision.

To the Russian Federation leadership – during the very important peacekeeping mission, it is very important for us not to allow anyone to manipulate the emerging issues as a basis for questioning the further security of the people of Artsakh.

To the heads of the OSCE Minsk Group Co-Chair countries – make efforts to maintain the only international mandate for the settlement of the Nagorno-Karabakh conflict, regardless of other disagreements.