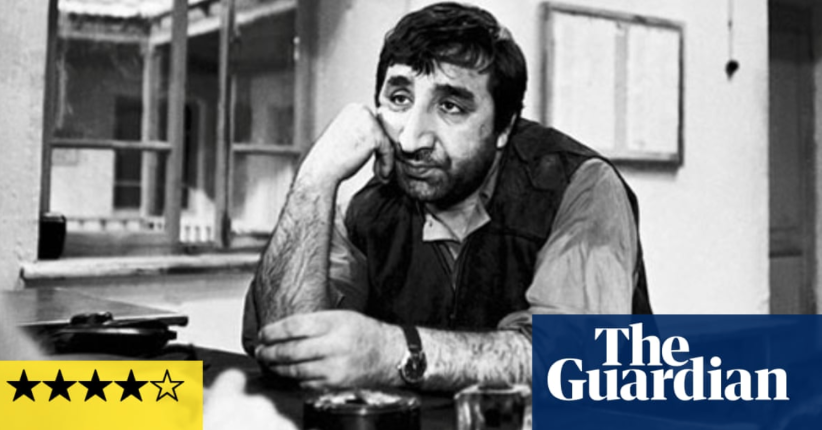 The past weeks have been ones of uncertainty and nervousness in Armenia over the future, a reminder of what has been lost, but there have been moments of hope as well. One in particular was the re-opening of the Surb Giragos Church in Diyarbakir, which had been reconsecrated and became a center of Armenian life in the city a decade ago. However it was badly damaged in 2016 by devastating operations by the Turkish government against the PKK (Kurdistan Workers Party) and confiscated under the Expropriation Law. It was a major setback, but it has been restored once again – with the financial and civic support of many of the people who were involved in the first restoration – and reopened in a ceremony presided over by Armenian Patriarch of Constantinople Sahak Marashlyan, who said “there is no doubt that this opening is a day for celebration for the Armenians of Diyarbakir”:

The May 9 anniversary of victory in the “Great Patriotic War” as World War II is known throughout the former Soviet Union, is marked annually with much pomp and circumstance. The day had added significance, as some expected Vladimir Putin to use it to make a major announcement regarding the war in Ukraine, however it did not happen. Armenians made huge sacrifices towards defeating the Nazis and here’s an interesting fact you may not be aware of:

And then there’s the pop culture equivalent of an annual holiday throughout much of Europe, the Eurovision song competition which took place this time in Turin, Italy. This year Armenia was represented by Rosa Linn, who has been called an Armenian Adele. The staging for her performance was a great hit with fans:

This was Armenia’s first time back in Eurovision since 2019, which was canceled due to COVID in 2020 and then Armenia did not take part in 2021 in the wake of the Artsakh war. Furthermore, due to failures to qualify prior to that, this was the first time Armenia has made it to the finals since 2017. Perhaps fate’s way to make up for it, this time around there was not one but two Armenian entries to cheer for – enter Estonia:

Estonia’s Stefan Airapetjan endeared himself to fans all over Europe, and especially in Armenia who’s televoting audience rewarded him with the iconic “douze points”. Though Estonian, he was born to Armenian parents and mentioned his roots in many interviews:

Eurovision wouldn’t be Eurovision without a side of scandal, but what transpired this time threatens to undermine it all together. During the results portion of the show, a celebrity from each nation comes on to announce who they voted for. However this time the broadcast feed from Azerbaijan, Georgia, and four other countries apparently “went down”, so instead the show’s Executive Supervisor Martin Österdahl was deferred to in order to announce their results. As soon as the show ended however, the shocking announcement was made that in fact these nations’ results had been nullified due to certain inconsistencies and replaced with an artificial composite vote. This brought back to mind the numerous scandals regarding alleged bribery and cheating levied against Azerbaijan in the past, and the anger against them came fast and furious:

While the belief is that Azerbaijan’s jury collaborated with others in order to get themselves into the final, further details have not been forthcoming, while the six nations insist on their innocence. Azerbaijan and others have even threatened to pull out of the next contest. Add that to the fact Ukraine won and will be the host for 2023, despite the fact it is currently at war and there is no saying what the situation will be like then, Eurovision’s organizers find themselves with numerous problems to address. It’s also worth noting a prominent voice which had her own issue with how the contest ended. While this tweet was made prior to the scandal erupting and far as anyone can tell was only a commentary on her desire that Azerbaijan’s singer Nadir would have placed much better, the Harry Potter author drew a lot of heat both from regular viewers as in context of the scandal it appeared to be excusing it, as well as Armenians who were just offended by her support for the Azerbaijani contestant.

Speaking of Azerbaijan, more news has emerged from Sweden where an investigative journalist has been routinely digging into and exposing corrupt ties between the Aliyev regime and the Swedish establishment. Last time it was on journalists accepting paid junkets to visit Azerbaijan, this time it is a (so-far) two part expose on links with Svante Cornell’s Institute for Security and Development Policy. Not only did ISDP receive funding from an Aliyev-linked foundation, but it also is a paid consultant for the Swedish Foreign Ministry on South Caucasus issues. Cornell is known for his extremely deferential position towards Ilham Aliyev, who he congratulated last year on his great success in the Karabakh War. This is particularly relevant as last year while Azerbaijan continued to attack the Armenian border, the OSCE Presidency was held by Sweden which is tasked with peace negotiations. OSCE Chairwoman at the time Ann Linde met often with Azerbaijani officials in her role, and continues to this day. For Cornell to be paid by both Azerbaijan and Sweden to advise Linde on Karabakh is a clear conflict of interest.

In the world of American politics, the Armenian Genocide and Turkey have become very relevant issues in a key race which could determine control of the U.S. Senate. Mehmet Oz, best known for being part of Oprah’s menagerie of doctors and pseudo-experts as Dr. Oz, has ditched his liberal credentials to run as a pro-Trump candidate in Pennsylvania, a state where he’s never even lived. Though he received early support from former President Trump, Oz has come under fire for not being forthcoming about his ties to Turkey and the despotic Erdogan regime. Besides maintaining Turkish citizenship, Oz denied he was involved in Turkish politics, only to have the media demonstrate he voted in a recent Turkish election. He has also received a great deal of criticism for his denialist attitude towards the genocide. Though the election was Tuesday, votes are still being counted and it is extremely close:

An important measure of influence is not just one’s military might, but one’s cultural reach. Widely shared on Armenian Twitter was this recent review by The Guardian of “We and Our Mountains” (1969, 4/5 stars) starring Frunzik Mkrtchyan. What might at first appear as a simple story about shepherds, actually contains what the reviewer Peter Bradshaw calls “a sly wit and philosophical humour… a kind of Zen satire at the expense of the forces of law and order”:

The same outlet also reported an update from Yerevan on the Russian expats who have settled there in opposition to Putin’s war and repressions. It mentions the big outflow of tech jobs and IT businesses from Russia to Armenia. Armenia is an easy destination as no visa is required, though some will go further west if they can get a visa for the EU.

In recent days Armenian Twitter has been caught up in yet another debate- some say they reappear every season- on the issue of mixed marriages with non-Armenians:

Finally, in case you’re curious, this is what rapper 50 Cent tweeting about Armenia looks like: