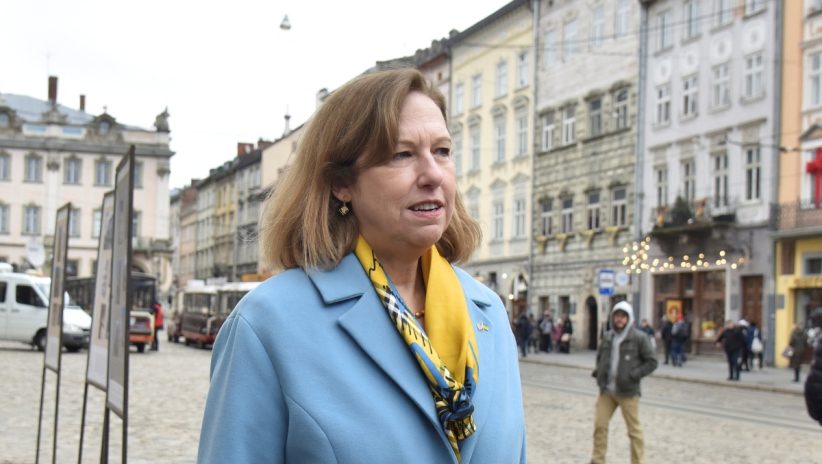 U.S. President Joe Biden announced the nomination of Kristina Kvien as the next U.S. Ambassador to Armenia, according to a White House statement released Wednesday.

Kvien currently serves as the second-in-command at the U.S. Embassy in Ukraine, and before that served as the U.S. acting ambassador in Kyiv for two years, including during the buildup to Russia’s invasion in February.

Prior to that, she was posted at U.S. embassies in Bangkok, Moscow, London and Paris, and also held high-level positions in the State Department and at the National Security Council in Washington.

Armenia-United States diplomatic relations have seen an uptick of activity in recent weeks. The Armenian government approved Thursday a cooperation agreement with the U.S. Agency for International Development that would provide $120 million in funding for programs aimed at strengthening democracy and promoting economic stability.

The importance of diaspora for Armenia’s long-term development