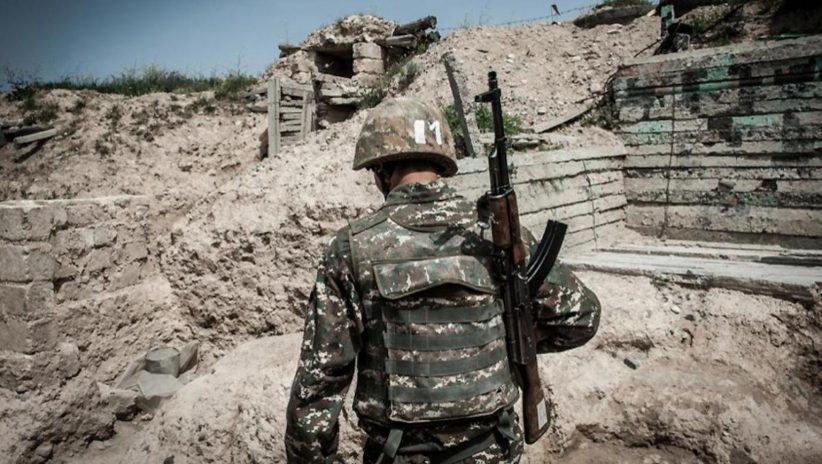 According to new amendments to Armenia’s Labor Code, the jobs of conscripted soldiers and military volunteers will be held for them once they fulfill their duty. Additionally, the time served will count towards their work experience.

Ensuring conscripted and volunteer officers’ job security was adopted as a law by Armenia’s National Assembly on October 9.

Due to the large-scale hostilities unleashed by Azerbaijan on September 27, the Republic of Armenia has declared martial law. Consequently, amendments were added to the country’s Labor Code to guarantee the preservation of the jobs of military personnel once they complete their service.

Their military service will be included as work experience, and they will accumulate vacation days, in addition to the military salary offered by the state. The employee’s average military salary will not be affected by the amount of compensation paid by the employer. The guarantees mentioned above came into place the day martial law was declared in the Republic of Armenia.

Turkish F-16 Fighter Jets: How They Reached Azerbaijan and What They Do in the Armenian Airspace