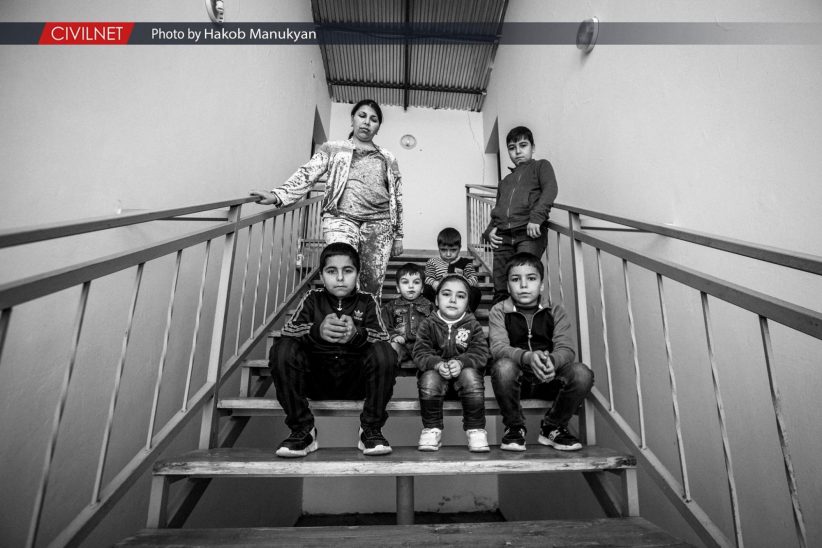 Armenia’s Ministry of Education says 24,000 children in Karabakh are deprived of their right to attain an education due to the ongoing war with Azerbaijan.

“Despite its international obligations, Azerbaijan continues to shell educational institutions using weapons prohibited by international law. As a result of Azerbaijani military aggression, more than 10 schools, as well as several kindergartens and other educational buildings were damaged. Additionally, thousands of children are deprived of the opportunity to attend kindergarten due to Azerbaijani aggression, and young adults are incapable of continuing their university education,” says a statement fromt he Ministry.

Nearly half of the population of Karabakh – roughly 70,000 people – have been evacuated to Armenia to find safety and shelter. Many are residing in temporary shelters in Goris – the last town in Armenia before the Lachin road to Karabakh.

UNESCO also called upon both Armenia and Azerbaijan to refrain from attacking or harming children, teachers, education personnel, or schools. UNESCO was referencing the principles laid out by the Safe Schools Declaration, which restricts using educational buildings for military purposes and ensures the continuation of safe education during times of military hostilities.

What Can Armenia Do About Syrian Mercenaries Under International Law?