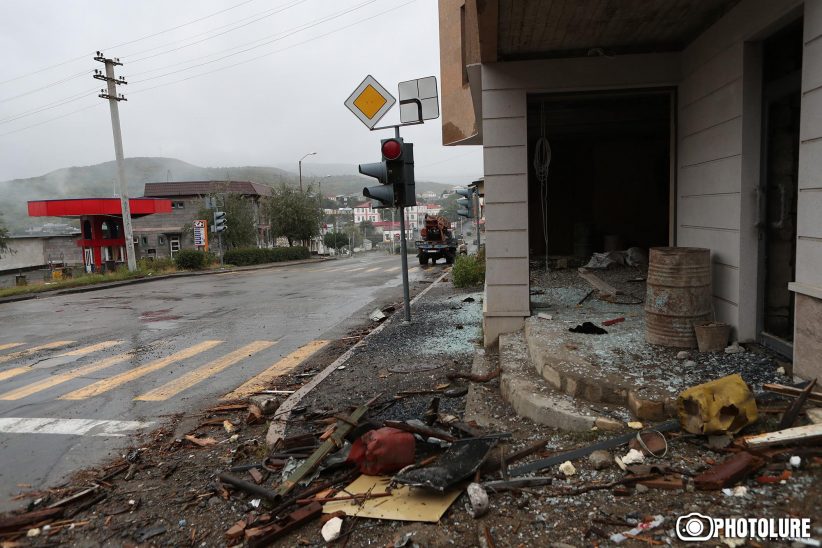 Talks to restore a ceasefire in Nagorno-Karabakh are set to begin in Geneva on October 8, with a second round of talks to be held in Moscow on October 12.

This round of talks is initiated and announced by French Foreign Minister Jean-Yves Le Drian, reports Reuters News Agency.

Karabakh War and the Armenian Diaspora