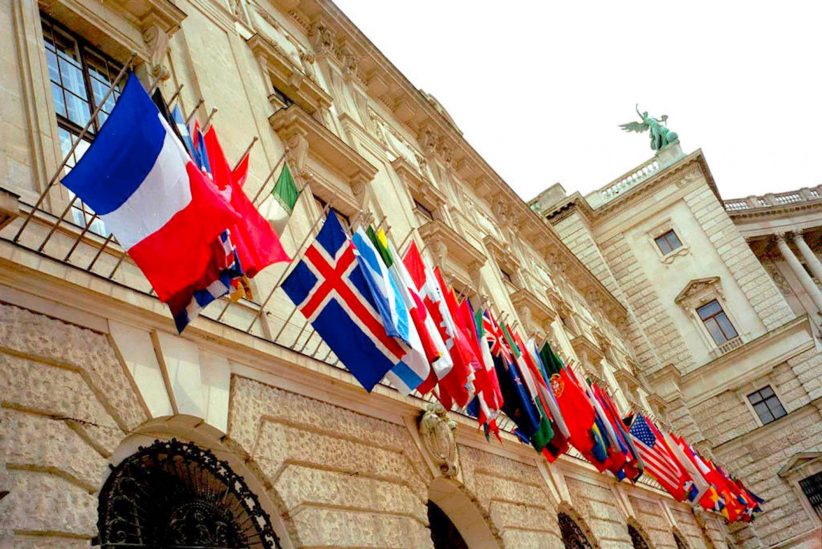 The Organization for Security and Co-Operation in Europe (OSCE) Permanent Council held a special meeting in Vienna on September 29 to discuss the ongoing developments regarding the Nagorno-Karabakh conflict. All 57 members of the OSCE had representatives in attendance.

Ambassador Andrzej Kasprzyk, Personal Representative of the Chairperson-in-Office,  has been in communication with both Armenia and Azerbaijan and is prepared to stabilize the situation on the ground when the time permits.

Representatives of the Minsk Group Co-Chairs and Chair of the Permanent Council, Igli Hasani, reiterated the Chairperson’s call for an immediate ceasefire and called on both parties to use the OSCE Minsk Group to resume peaceful negotiations to find a resolution to the conflict. The Minsk group – co-chaired by France, the Russian Federation, and the United States – is tasked with spearheading the “efforts to find a peaceful solution to the Nagorno-Karabakh conflict.”