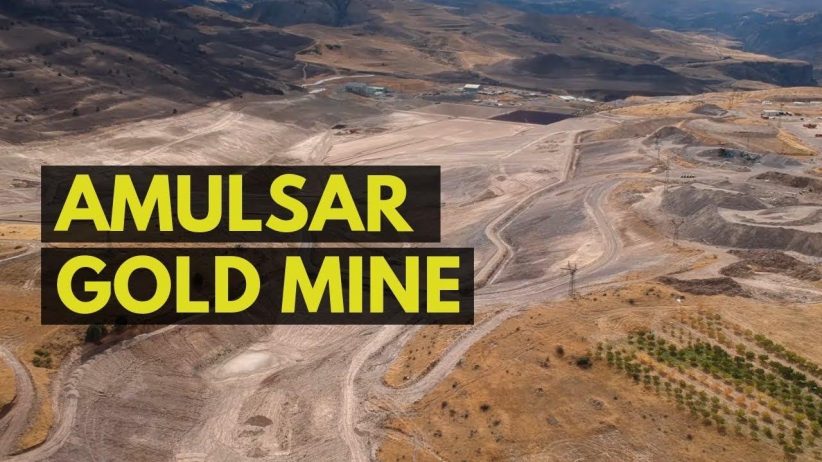 On September 9, Armenia’s Prime Minister Nikol Pashinyan announced that the Amulsar Gold Mine will continue to operate in Armenia’s south. This announcement comes despite year-long protests by activists and residents of nearby towns, and despite an environmental impact assessment report that warns of significant impact to the environment.

The Amulsar mine is operated by Lydian International. The company is officially registered in Jersey, Channel Islands, known as an offshore financial center.

Now, the Pashinyan’s government faces a real test of governance. Activists say they plan to continue and strengthen the blockade of the roads that lead to the mine. In turn, Lydian International is threatening to sue the Armenian government for two billion dollars for breaching a contract that was signed with the previous government.

ARMENIA UNLOCKED brings you the biggest stories and ideas from Armenia and the region.

Education in Armenia: Deputy Minister of Education on the Country’s Future