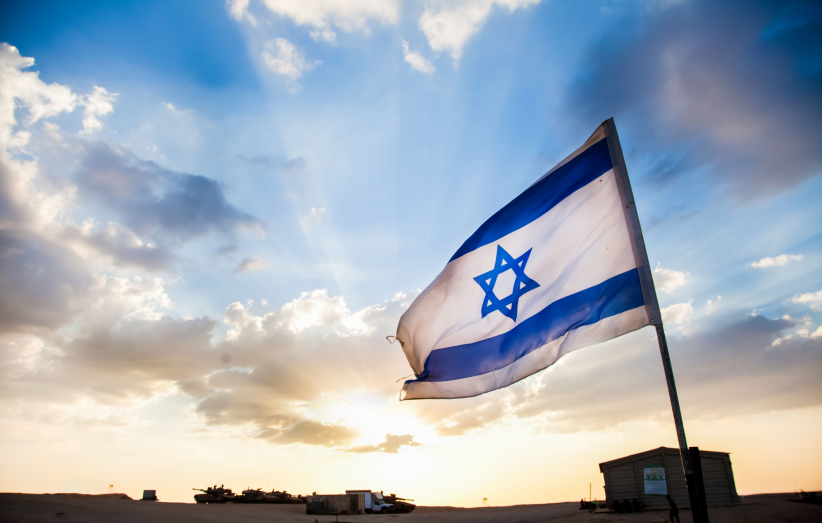 During a government session on September 19, Armenia’s government approved a project to establish an embassy of the Republic of Armenia in f Israel. The embassy will be located in Tel Aviv and is expected to open in early 2020.

“The decision to open an embassy in Israel and thus give a new impetus to bilateral relations is aimed at protecting Armenia’s interests in the region more efficiently,” reads the decision.

Zohrab Mnatsakanyan, Armenia’s Foreign Minister, noted that diplomatic relations between Armenia and Israel were established in 1992.

“In recent years, the dynamics of the development of Armenian-Israeli bilateral cooperation, as well as contacts at various levels, have increased significantly,” Mnatsakanyan said.

In an interview with the Jerusalem Post,  Grigor Hovhannisyan, Armenia’s Deputy Foreign Minister,r said that “Armenia wants Israel to halt arms sales to its enemy Azerbaijan but is not making it a condition for improving ties.”

Karen Vernayan, a specialist of Oriental Studies, said this could be a beneficial move for Armenia.

“Any country must build its foreign policy vector in accordance with its national state interests. Israel has a high level of agriculture and technology. Diplomatic relations between the two countrie could give high benefits to Armenia in this sense, ” Veranyan told CivilNet.

Israel’s Foreign Minister Israel Katz praised Armenia’s decision, saying that it is a “significant step in the development of bilateral relations” between the two states.

Armenia will be the 90th country to open an embassy in Israel, which “attests to the constant increase in the strength of Israel’s position in the world,” according to Katz.

Are Israeli-Armenian Relations Warming Up?