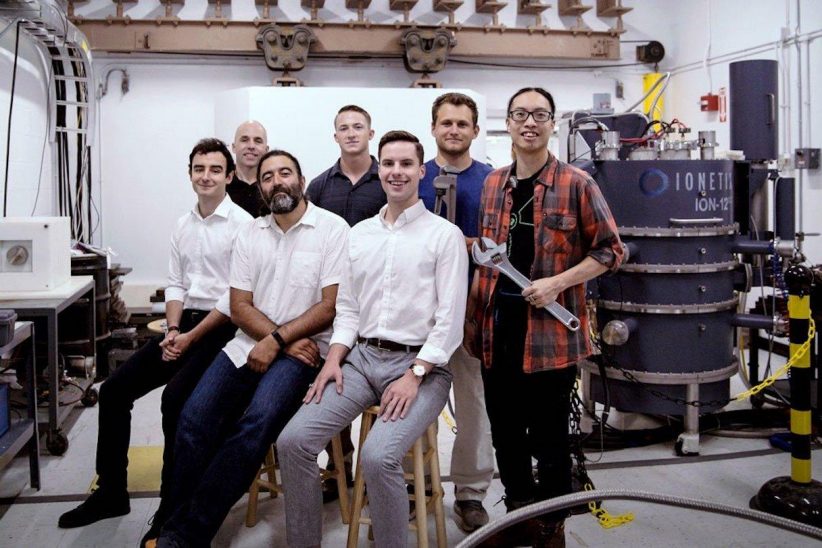 Areg Danagoulian, a nuclear scientist at the Massachusetts Institute of Technology, has been named 2019 Arms Control Person of the Year.

The Arms Control Association nominates individuals and institutions for the award based on their efforts to “advance effective arms control, nonproliferation, and disarmament solutions”, or to “raise awareness of the threats posed by mass casualty weapons.”

Danagoulian and his colleagues were nominated for developing an innovative nuclear disarmament verification process that makes use of neutron beams.

According to Danagoulian, parties to nuclear disarmament treaties often disarm nuclear missile and bomb delivery systems rather than actually destroying them, meaning that many nuclear weapons stockpiles worldwide remain vulnerable to attack, theft, or accidental detonation. The neutron beam test addresses this tendency by allowing inspectors to confirm the authenticity and identity of a given warhead before its disassembly.

Danagoulian was born in Soviet Armenia before migrating with his family to the US, and is the first Armenian to be nominated for the prestigious award.