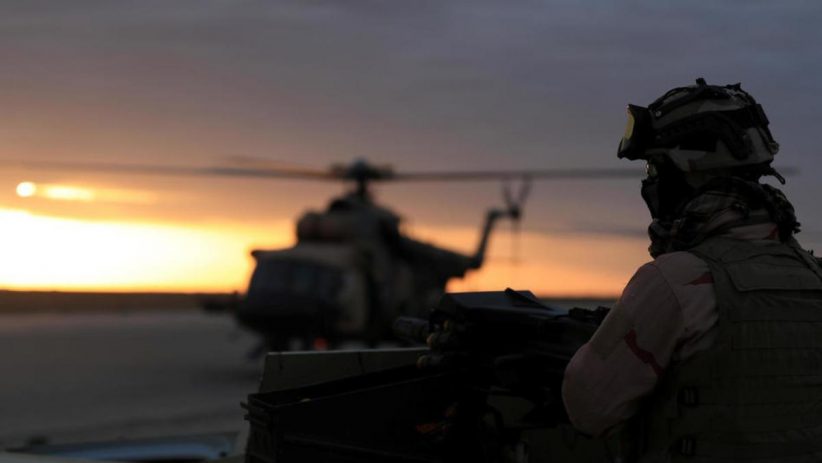 Armenia’s Prime Minister Nikol Pashinyan stated on Wednesday that developments between Iran and the United States are worrying for the region.

Iran struck back on January 8, firing rockets at US forces in Iraqi military bases. After the Iranian strike, Iran’s Supreme Leader Ayatollah Ali Khamenei said that Tehran had taken what it considered to be proportionate measures and did not seek an escalation of war.

Armenia’s Foreign Minister, Zohrab Mnatsakanyan, expressed his condolences on the death of the Iranian official in a telephone conversation with his Iranian counterpart, Mohammad Javad Zarif, on January 5.

Mnatsakanyan said that Armenia is ready to continue close cooperation with all its partners towards regional stability and security.

Responding to CivilNet’s inquiry, Fyodor Lukyanov, chief of Russia’s Foreign and Defense Policy Council and editor-in-chief of Russia Global Affairs, said that a possible military confrontation between the US and Iran could lead to a regional disaster and may shake the fragile balance in the Karabakh conflict.

“The regional blast could bring the situation out of fragile balance, with unpredictable consequences for both Armenia, Azerbaijan and the South Caucasus. This is another serious challenge for regional states,” Lukyanov said.

According to Lukyanov, Iran’s neighboring country, Azerbaijan, is in an unenviable position. Baku has a complex relationship with Tehran on the one hand, and a rather warm partnership with the United States and Israel on the other hand.

“The US-Iran confrontation may come at a time when Israel and Washington are demanding support from Azerbaijan against Iran. Azerbaijan will, of course, think long and hard before giving any response, but it will also be difficult to completely ignore the demand of its partners,” Lukyanov added.