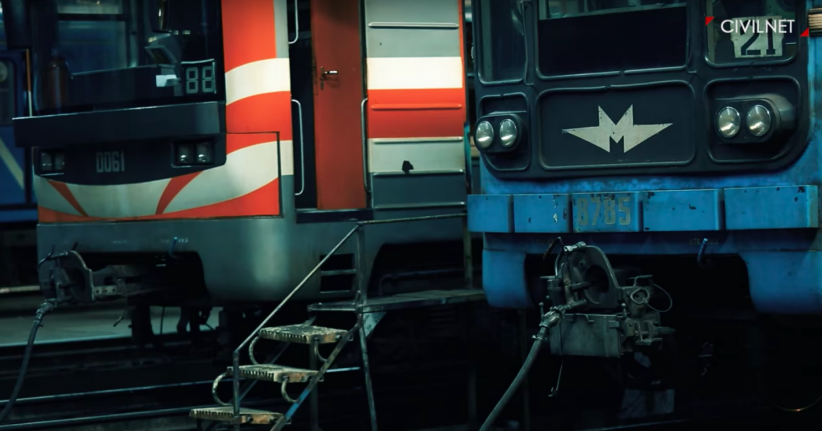 Armenia’s capital of Yerevan will see the construction of two new subway stations, announced chief architect of Yerevan, Arthur Meschian. The stations will be located in the Yerevan district of Ajapnyak.

“We want to limit to the most direct route and connect the city with Ajapnyak”, said Meschian.

The second initiative is a new ropeway that will connect the Nor Nork district, located at the eastern part of Yerevan, to the city center. According to Meschian, the ropeway will be much faster than the existing one and its construction will cost less than that of the subway.

Meschian did not discuss how long the construction period will take and did not respond to CivilNet’s request for comments.

CivilNet also reached out to the the Yerevan City Council but didn’t receive further information.

The Yerevan Metro first emerged in March 1981 during the Soviet era, becoming the eighth Soviet Metro system, with four stations. The system has grown to include ten stations.

The engineering of the Metro system in Yerevan was considered to be of high quality. During the 1988 Armenian earthquake, the Metro withstood while the quake paralyzed the rest of the country. The day after, the Metro continued to operate with only minor damages. The earthquake, however, did put an end to most of the expansion projects as finances were diverted to reconstruction of the destroyed infrastructure elsewhere in the country.

Since 1988, no other developments to the Metro structure have been carried out.

Read More: Gyumri Rising – Portrait of a City, 25 Years After the Earthquake