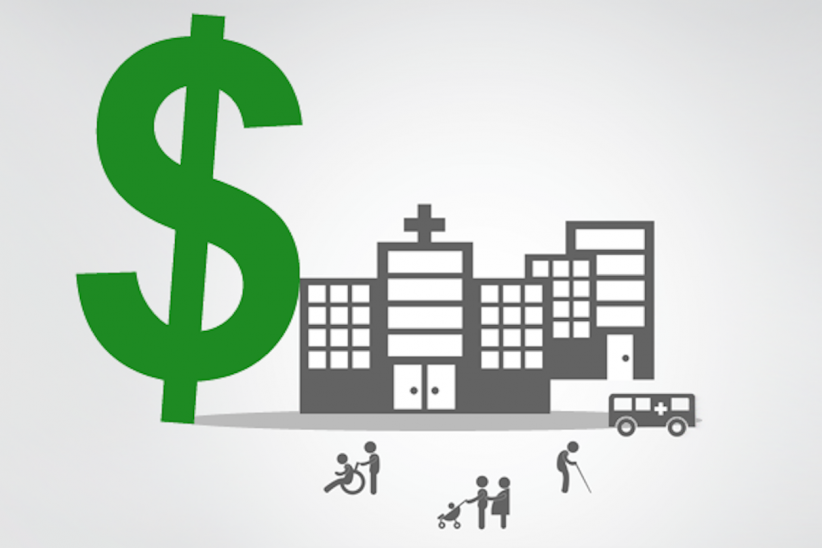 Armenia’s government will be subsidizing the cost of surgeries for patients with malignant diseases.

The government revised its 2019 state budget to allocate $1,450,000 to oncological services, in addition to the $2 million that was allocated last year.

Cancer is the second highest cause of death in Armenia, following heart disease.

“We came to the conclusion that we should mitigate the burden on the citizens, and we are talking about co-financing,” stated Armenia’s Minister of Health Arsen Torosyan during a press conference on January 23. “Most of this money will be spent to deduct patient cost.”

According to Torosyan, the state previously provided very little aid for oncological surgeries. The majority of expenses were covered by the patients.

Armenia has recorded a roughly 78 percent increase in oncological diseases in the past two decades. But for the past three years, however, the numbers remain stable.

According to the Ministry’s statistics, in 2017, 8,389 people were diagnosed with cancer in Armenia, while 43,830 people continued to suffer from cancer, and 5,550 people died because of the disease. For men, the most common types are lung, stomach and bladder cancers, while women suffer mainly from breast, colon and cervical cancers.

“We encounter serious problems in the treatment process. For now, our means only allow us to finance surgeries, however, in the future, we also want to ensure financial help for the other cancer treatments,” says Arsen Davtyan, Deputy Minister of Health.

The other cancer treatments the deputy minister refers to are chemotherapy and radiotherapy.

“In the case of radiotherapy, the prices and costs vary according to the devices [some are old while other are more modern] used in the hospitals. We have to review all the expenses that those technologies will involve,” Davtyan said.

Before reaching the treatment process, prevention remains the basis of decrease cancer risks. Armenia was ranked 15th by the World Cancer Research Fund International for highest incidence of lung cancer in 2015.

According to Davtyan, the state has allocated $11,135,610 for prevention efforts. This money will go towards the development of polyclinics, screening programs for detection of cervical cancer, and programs related to prevention of smoking.

Read More: Smoking Ban in Armenia: What You Need to Know