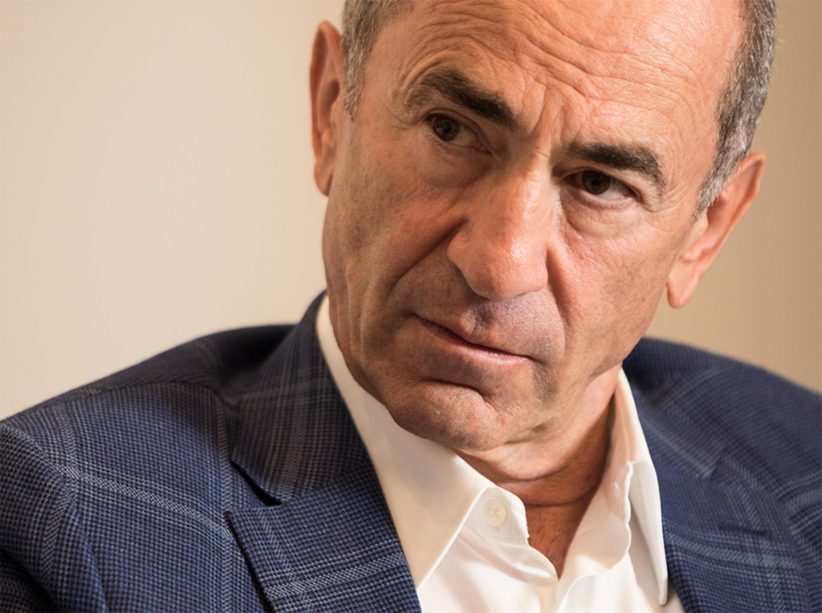 On January 18, the court announced its decision to extend Armenia’s second President Robert Kocharyan’s arrest for another two months.

The court has examined two petitions with one being submitted by Kocharyan’s defense team on changing the preventive measure from arrest to release on bail, and the second submitted by the investigator on prolonging Kocharyan’s arrest for another two months.

Former President Robert Kocharyan was  taken into custody for the second time on December 7 after an Armenian court made the decision to allow for his pre-trial arrest on charges stemming from the deadly break-up of 2008 post-election protests in Yerevan.

On February 19, 2008, Serzh Sargsyan became president of Armenia. His opponent, the first president of Armenia Levon Ter-Petrossian, and his supporters refused to accept the results of the election. Prime Minister Nikol Pashinyan was one of the organizers of the protests against the election of Sargsyan. For the next 10 days, there was round-the-clock sit-ins around the Opera, in Freedom Square. Then-President Robert Kocharyan announced a state of emergency.

On March 1, government forces clashed with protesters resulting in the deaths of 8 civilians and 2 policemen, and roughly 300 were injured.

Kocharyan was initially arrested on July 27, but was released after three weeks. The judge who was in charge of the case, Aleksandr Azaryan, said that the Armenian constitution gives the ex-president immunity from prosecution.

The former president claims that Prime Minister Nikol Pashinyan is waging a political “vendetta” against him.

Kocharian’s lawyers condemned the ruling as politically motivated. They said that the court acted under strong pressure from the government and law-enforcement bodies.